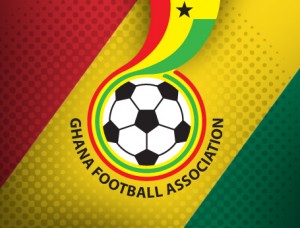 A third-tier Ghanaian footballer Michael Dzigbodzi Agormor Junior died during a league match on 1 May at the Tema Sports Stadium because of the absence of first aid treatment.

The medical team not equiped only poured iced water and fan him with his jersey but still did not responded.

He was later rushed to the Tema Port Clinic but had to sent to the Tema General Hospital because there no doctor around and was confirmed dead.

Chairman of True Democracy Club lamented: "Tema General Hospital told us if he had been provided oxygen earlier we could have saved his life but it was too late."

The 25-year-old was a graduate of Ho Polytechnic.