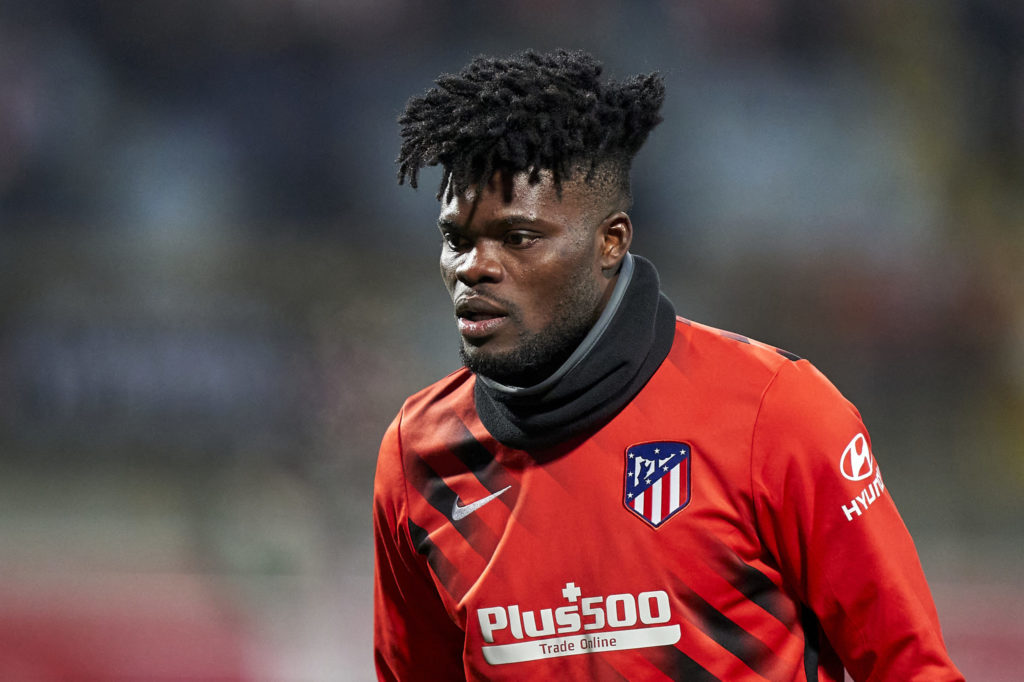 Thomas Partey, 27, showed up for the event which made a return in London for the first time since 2019 due covid 19 restrictions.

Nice to see Callum Hudson-Odoi continue to show up for Ghanaian events. Straight from Ireland to Cockfosters for Ghana 🇬🇭 party in the park. pic.twitter.com/tSwGzqHRrs

He was seen in the company of legendary Ghanaian rapper Sarkodie and was seen gifting the Adonai hit maker a signed jersey.

Thomas has been going hard in pre-season training with Arsenal but made his way to Cockfoster, a suburb of North London to east of chipping Barnet to party with his fellow Ghanaians.

Chelsea’s enterprising winger Callum Hudson-Odoi who had also been with his side in Ireland dusting off the cobwebs ahead of the new season was seen with his best pal, Kings Promise for the highly celebrated Ghanaian event.

Partey gifted @sarkodie a customized Arsenal jersey😍😍 during the Ghana party in the park❤️🔥 pic.twitter.com/omJ9MWWC4e

Both will now hope that they’ve had enough fun for the month and will fix down and have a strong start to the season, with Partey hoping to have a strong influence in the Arsenal team after an average first season in England where he featured 24 times in the league without finding the back of the net.

Callum Hudson-Odoi will also be hoping to nail down a regular starting place in the Chelsea team and add to his 23 league games from last season.