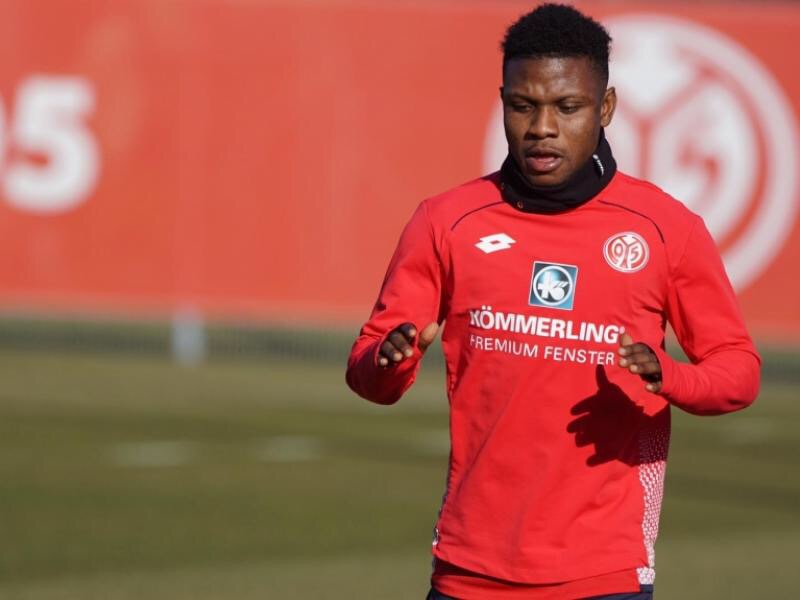 The on-loan FC Mainz attacker missed the trip to Emmen on Saturday as the club works on acquiring his papers to allow him feature in the upcoming games.

Issah is on loan till the rest of the season after struggling to break into the first team of the Bundesliga side.

His move is to allow him gain more play time and experience.

Despite missing the game against Emmen, FC Twente secured an emphatic 4-1 victory on the road.

It is however expected the Ghanaian forwards papers will be ready for the home game against giants and league leaders Ajax on Thursday.

Abass Issah previously played in the Ditch Eredivisie for FC Utrecht in his first loan stint when he move to Mainz.