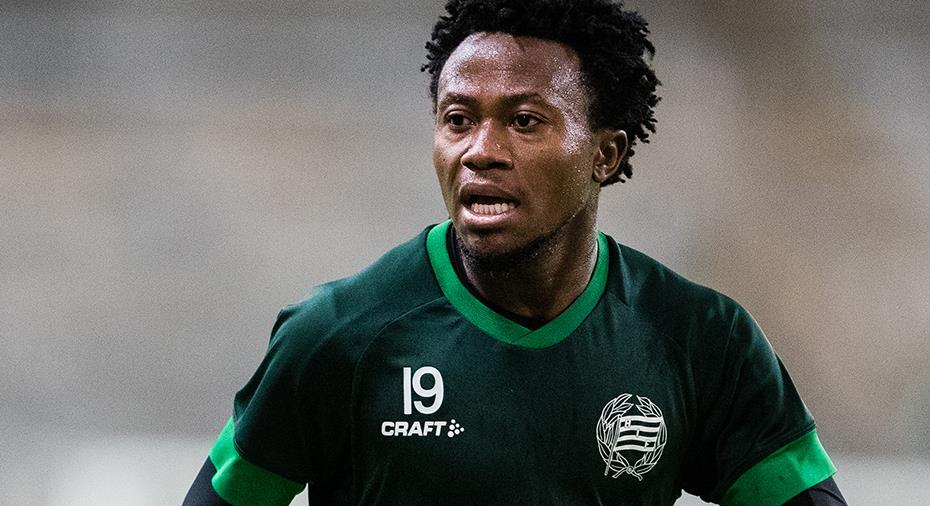 Ghana youth international Abdul Halik Hudu has revealed his ambitions of becoming a starter at Hammarby ahead of the new season in Sweden.

The former Inter Allies player has twice been loaned out since joining the Allsvenskan side, first to IK Frej before playing for Gif Sundsvall last year.

The 20-year-old had a fine campaign last season, making 21 appearances for the Superettan club.

However, he returns to his parent club this year as they prepare for the start of the new campaign.

''It is a cruel feeling to be back in Hammarby and compete here again. I hope it will be good for me this time,'' he told fotbollskanalen.se

''Last year was fantastic. I got playing time. It was very good. And then I got to experience a different weather,'' he added.

"Because the more playing time you get as a player, the more you develop.

"That's how it was for me in Sundsvall last year. I moved there for playing time and that was what I got. That was good for me.

"The goal is to get more playing time in Hammarby. That's what I work for.

"My main goal is to become a starting player here. Obvious. That's what I want this season. Then we will see how well it goes," he concluded.