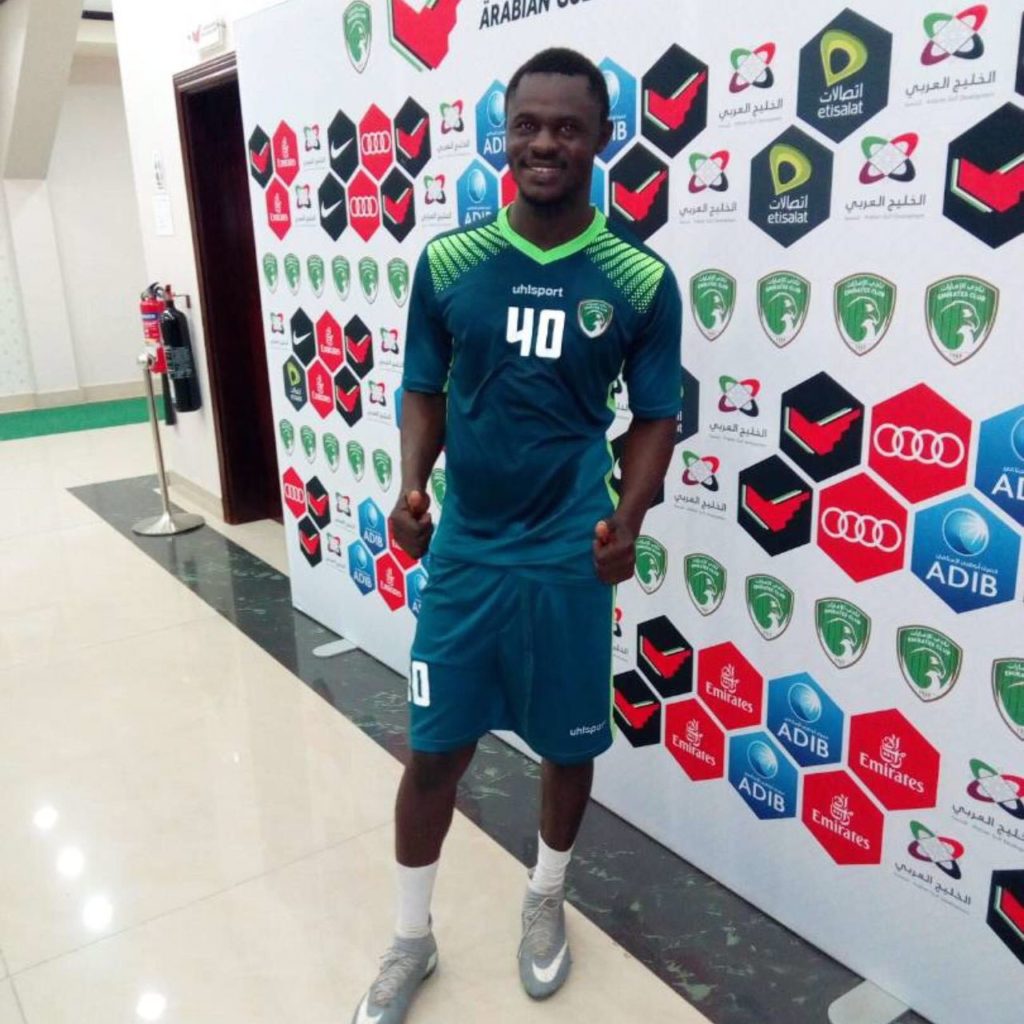 Ahmed Muftaw may not be a recognisable name in football, especially in his home country Ghana but made a mark during his time in United Arab Emirates.

Muftaw is currently without a club and is desperate to get one, knowing that is the only way to revive his football career.

The 26-year-old hasn’t been attached to any club since 2018 when he severed ties with the UAE Pro League side Emirates Club.

He spent one year at the club and his favourite moment was when he scored a hat-trick against Dibba FC.

Before that, he had spells with Ajman FC, Al Wahda, Al Rams, Al Nasr and Fujairah club, all in the UAE. 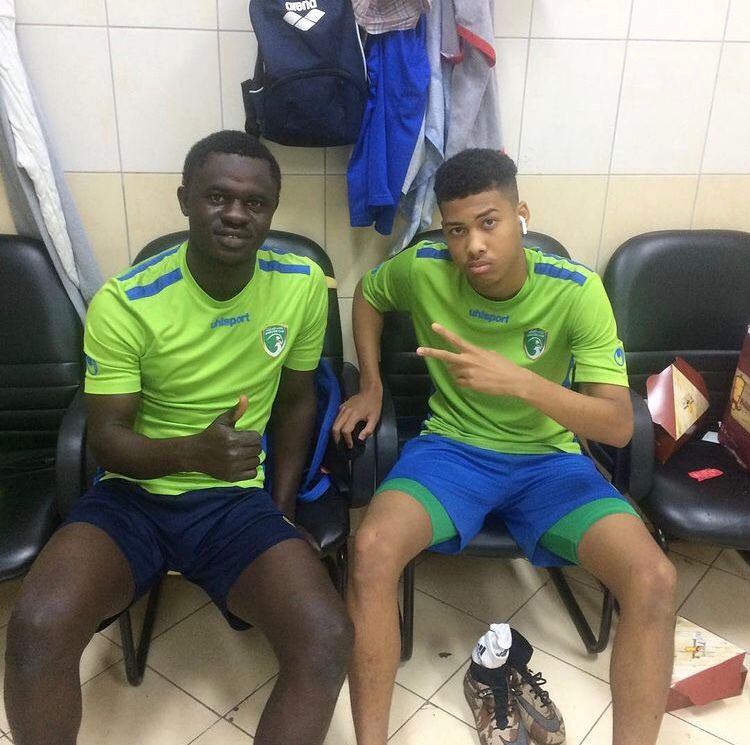 Ahmed Muftaw (Left)
He has been keeping himself active by training alone and occasionally gets the opportunity to trial with clubs.

Ahmed travelled to Niger last year where he impressed top-flight side Nigelec FC but they did not sign him because he turned down a proposal to naturalise for their country.

Ghana Premier League club AshantiGold contacted Ahmed during last season and trained with them for a couple of weeks. But both parties could not reach an agreement. 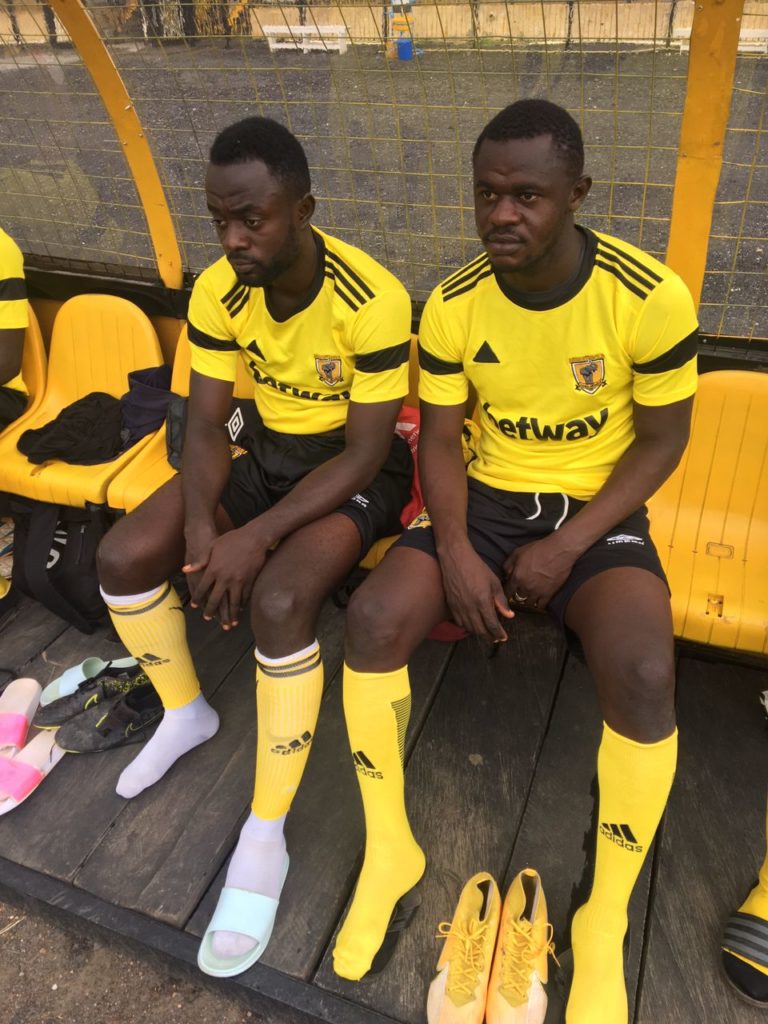 Ahmed Muftaw (right) at AshantiGold
For a player whose career began promisingly, Ahmed is distraught he is without a club as he approaches his peak age.

But he has not given up on his pursuit and remains very confident of finding a club soon.

Ahmed is a free agent and also not attached to any football agent nor agency. Thus, he is ready to sign for any club, however, the conditions must be better.