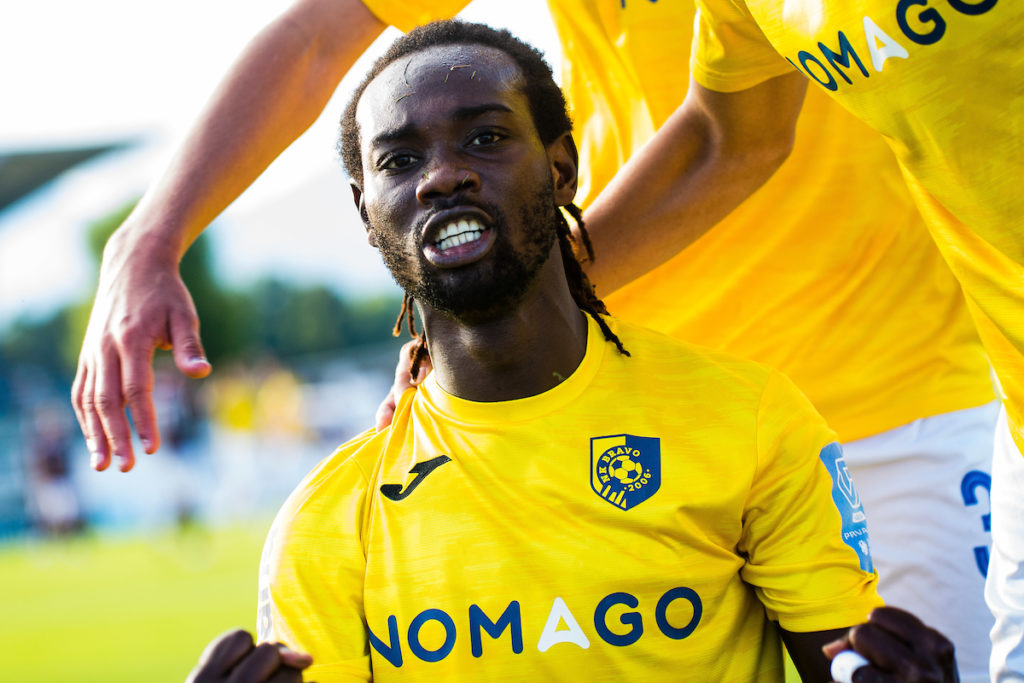 Ghanaian forward Ibrahim Arafat Mensah snatched a point for NK Bravo in the Slovenian top-flight on Wednesday afternoon when he scored against Rudar Velenje.

It is his second goal in two games for NK Bravo after scoring in the convincing victory against NK Triglav this past weekend.

The 25-year-old scored in the 90th minute of the encounter to prevent the away side from taking maximum points.

The draw sees NK Bravo maintain their sixth position on the table while Rudar remains bottom of the table as their winless run extended to 36 games.

Arafat Mensah has netted four times in 20 appearances in the league this season. He joined NK Bravo as a free agent in July 2019.

His contract will expire next year June.