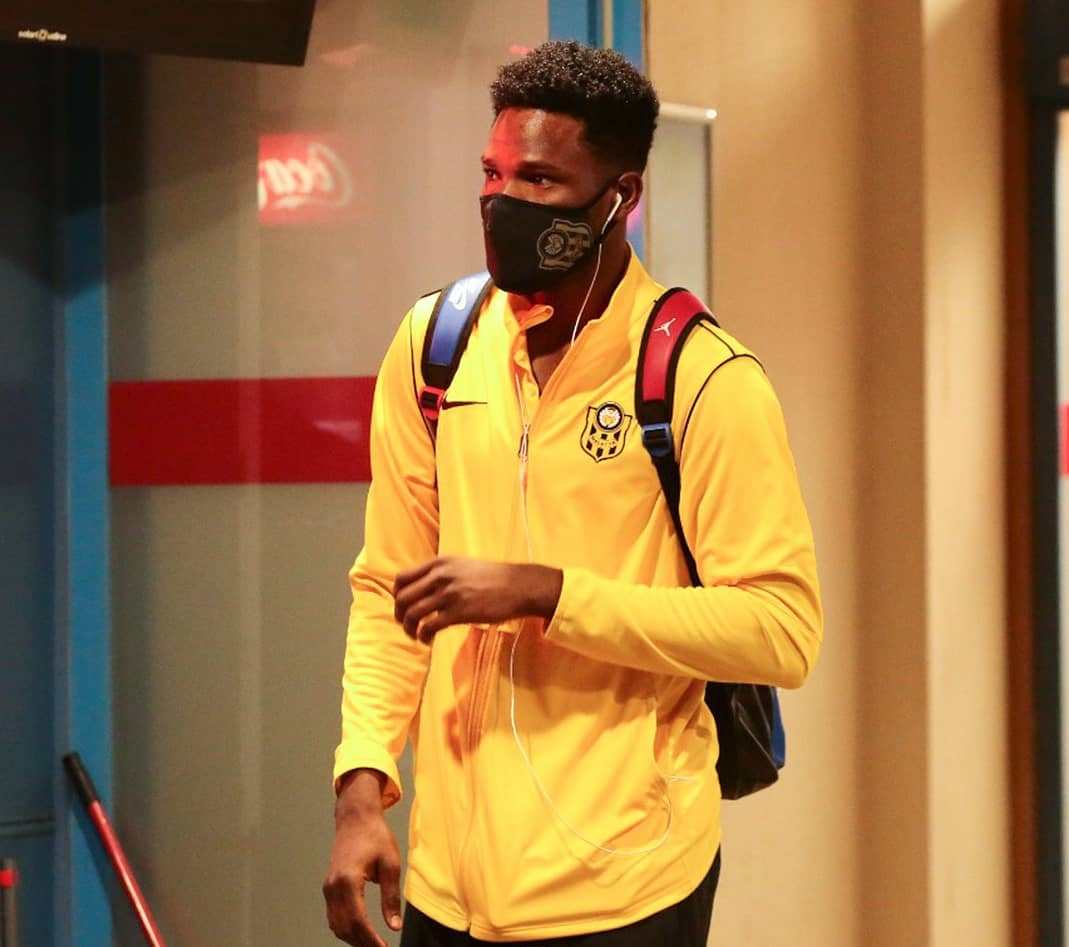 Former Ghana U-20 forward Benjamin Tetteh is set to leave Yeni Malatyaspor following the end of his loan spell with the Turkish Super Lig club.

The lanky attacker enjoyed a successful loan spell at Malatyaspor, playing 33 matches in all competitions and scoring six goals as the Yellow and Blacks escaped relegation.

But his future at the club ended following the expiration of his loan contract and will return to parent club Sparta Prague.

It is yet to be known if Yeni Malatyaspor could trigger the option of making the move a permanent one.

However, as it stands Tetteh will be heading to the Czech Republic to continue his career.

The 23-year-old has in the past been linked with English Premier League side Wolverhampton Wanderers.

He previously played for Dreams FC in Ghana, Standard Liege in Belgium, and Bohemians in Slovakia.