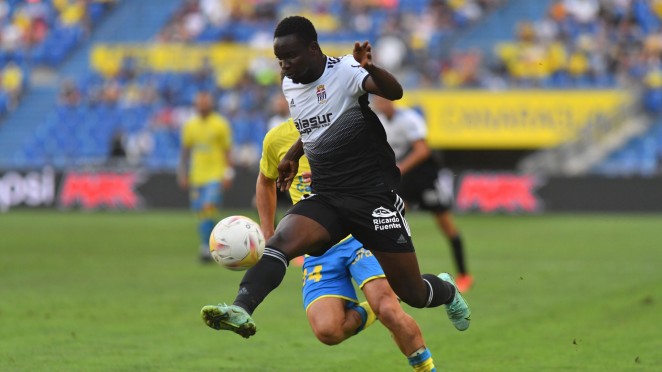 The striker lasted 75 minutes as Ruben Castro scored the only goal to secure all three points for the hosts at the Cartagonova Stadium.

Ruben Castro converted from the spot in the 79th minute to give Cartegena victory and move them fifth on the table.

Dauda has been in fine form since joining the Spanish club on loan from Belgium outfit Anderlecht.

The former Asante Kotoko player is hoping to help Cartegena earn promotion to the topflight.