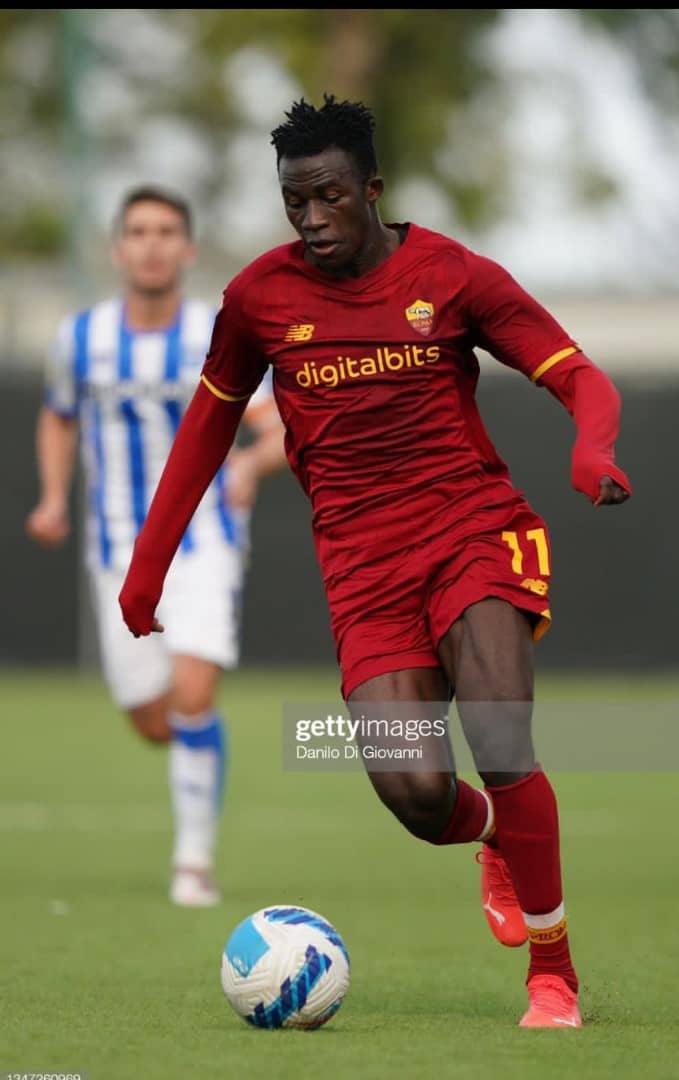 Felix Afena-Gyan earned rave remarks from Italian website Mondoprimavera on Monday after he found the net on two occasions for Roma U19 within a minute against Pescara in a 3-0 win.

The 18-year-old registered his second consecutive brace on the back of his two goals against Hellas Verona before the international break.

Editors of primavera website Mondoprimavera, gave him the highest score with the following summary of his performance.

Rating 7.5: "total show of the Giallorossi number 11: thanks to his speed he creates continuous headaches for his opponents and within a minute he finds the brace: at 15 'he scores the first goal with a great personal action culminating in a shot at winning lap and, after just 60 seconds, he scores the second goal using a defensive error."

Felix Afena-Gyan has scored six goals in the last four fixtures. Making him the top scorer in the division, with the likes of Shakur Omar (Atalanta) and Giuseppe Ambrosino (Napoli, 1 penalty) trailing behind on four goals.

Roma are the only unbeaten side in the U 19 division with 13 points at the top of the Primavera 1 table.