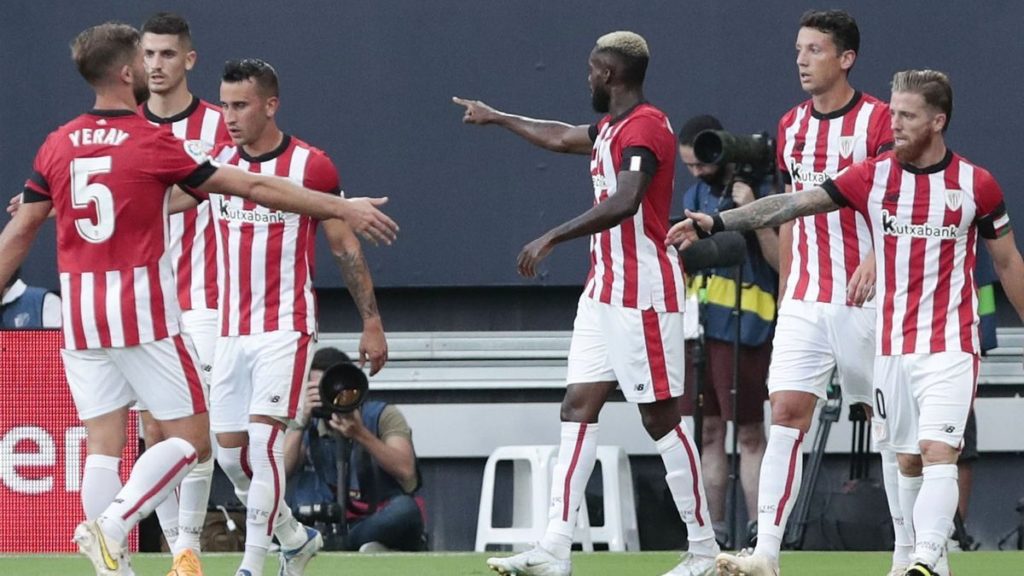 Inaki William was forced off with an injury during Monday's victory at Cardiz.

But the incoming Black Stars striker trained on Thursday and will be in line for selection ahead of Sunday's game against Espanyol.

This will help the attacker extend his 236 consecutive La Liga games record.

“He is trying to get there, but honestly, speaking yesterday -for Wednesday- with him, he told me that the least of his concerns is the record," said Inigo Lukue at the pre-match conference.

"“It's a very nice brand, it's impressive what he's achieving and what he's achieved, but the first thing is that he's fine, he can play and contribute everything he can to the team. If this is not the case, he is not going to force to force simply to enlarge the record, "added Lekue.