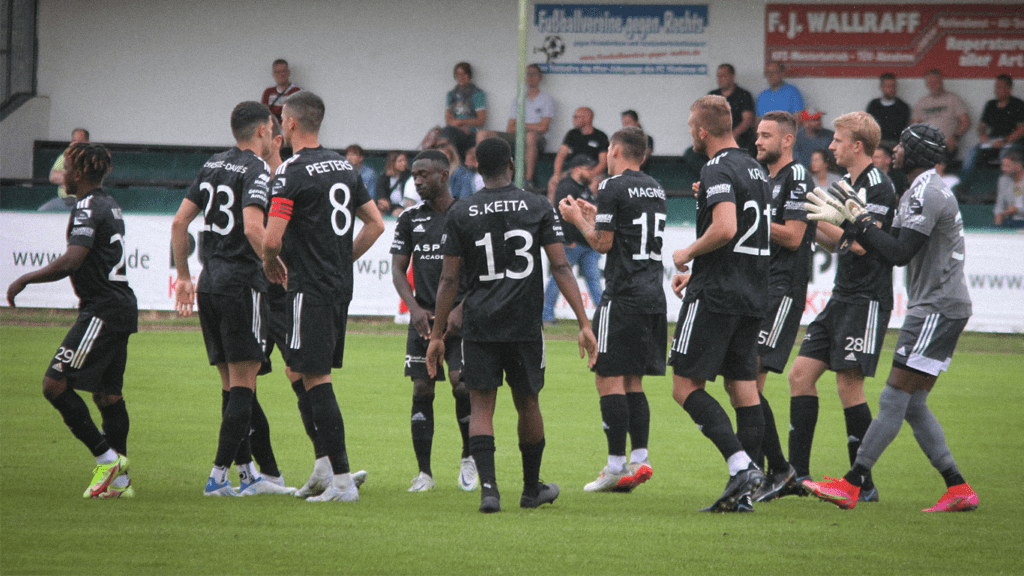 Ghanaian youngster Isaac Nuhu registered his name on the scoresheet as KAS Eupen began preparations ahead of the new season in style.

Nuhu, the standout performer for Eupen last season, continued from where he left off by netting and assisting in the big win.

Bosnian attacker Smail Prevljak broke the deadlock in the 6th minute before Isaac Nuhu doubled the lead 20 minutes later, with a fine strike.

His compatriot Abdul Manaf Nurudeen kept the post for KAS Eupen in the friendly win.