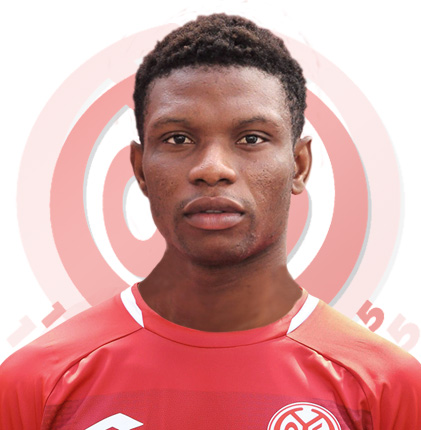 Ghana’s football leading website, GHANAsoccernet.com can report that the Dutch Football Association has not contacted Issah Abass concerning his nationality switch as been reported

There were reports indicating Abass had been contacted through his representatives to switch nationality and play for the Dutch who had shown interest in him.

The report according to our checks is false and fabricated

Abass is currently on loan at FC Utrecht from Mainz  05.