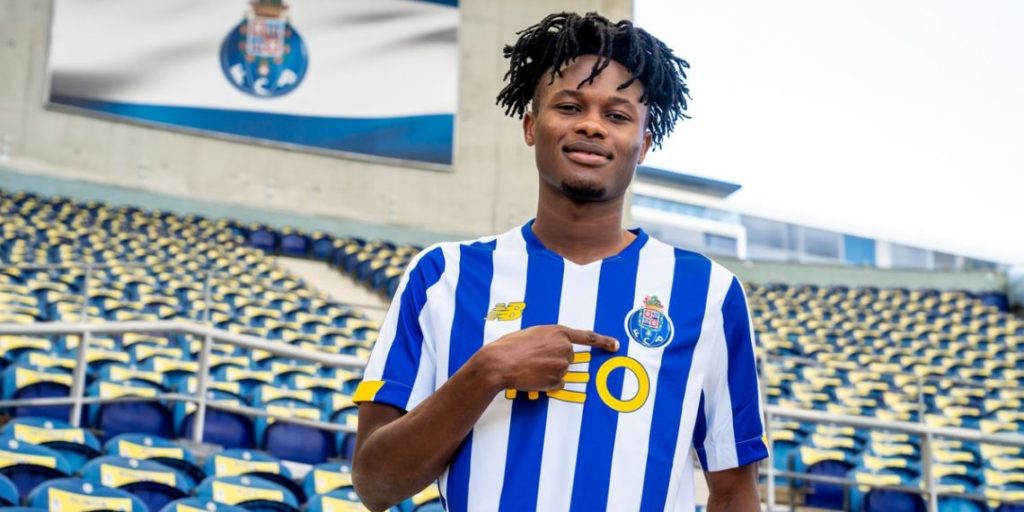 Boateng joined the Dragons on a season-long loan contract from fellow Liga NOS side CD Aves.

The 20-year-old’s loan deal at the Estádio do Dragão has option of renewal per the agreement between the two clubs.

The budding frontman could not hide his delight over the transfer, saying that he will work hard to thrive at the club.

“I am very excited to arrive at FC Porto and I want to make history here,” he told FC Porto official website.

Boateng will continue his development at the club’s second team.

He played 32 times for CD Aves and scored 12 goals which earned him a promotion into the U23 side.

At the U23 team, the lanky forward netted 12 goals in 32 matches which inspired the club's technical team to hand him a first team call-up.