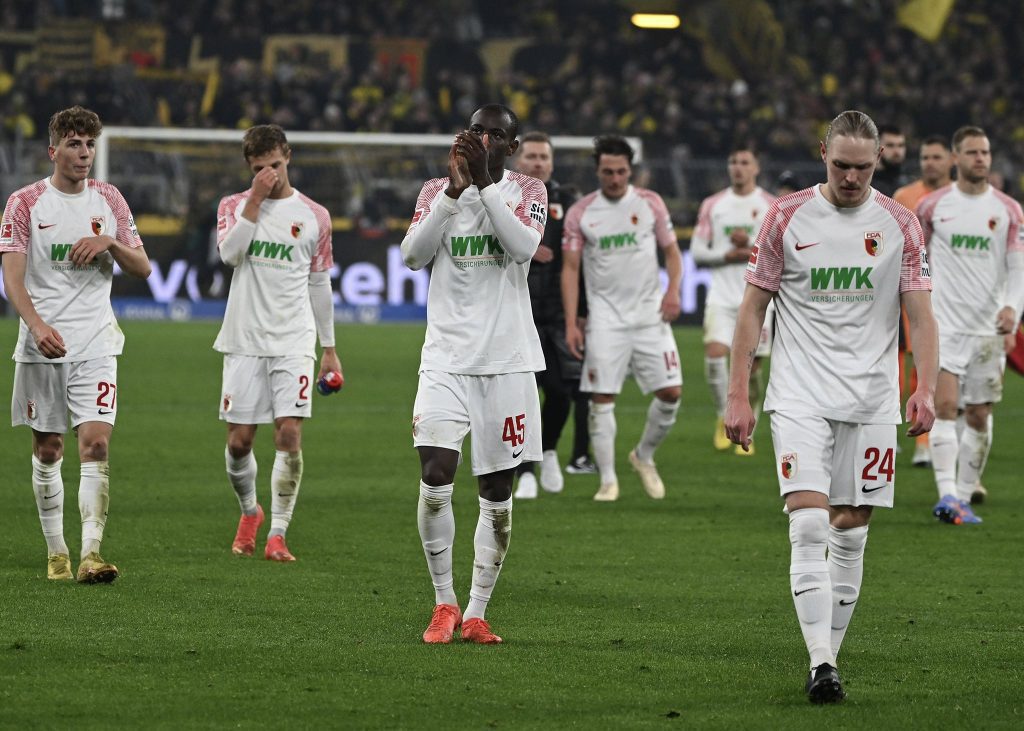 Ghanaian-born Italian Kelvin Yeboah has reacted after making his debut for Bundesliga side FC Augsburg.

The Italy U21 forward joined Augsburg on loan from Genoa in the winter transfer.

Yeboah was handed his debut in the seven-goal thriller against Dortmund, after coming on in the second half to replace Dion Beljo.

"It's an incredible feeling to be here. I'm happy to be here and to help the team," he said after the game.

England midfielder Jude Bellingham opened the scoring after 30 minutes, but Augsburg responded with five minutes to half time.

Dortmund restored their lead two minutes later through Nico Schlotterbeck before Ermedin Demirović levelled at the stroke of half time.