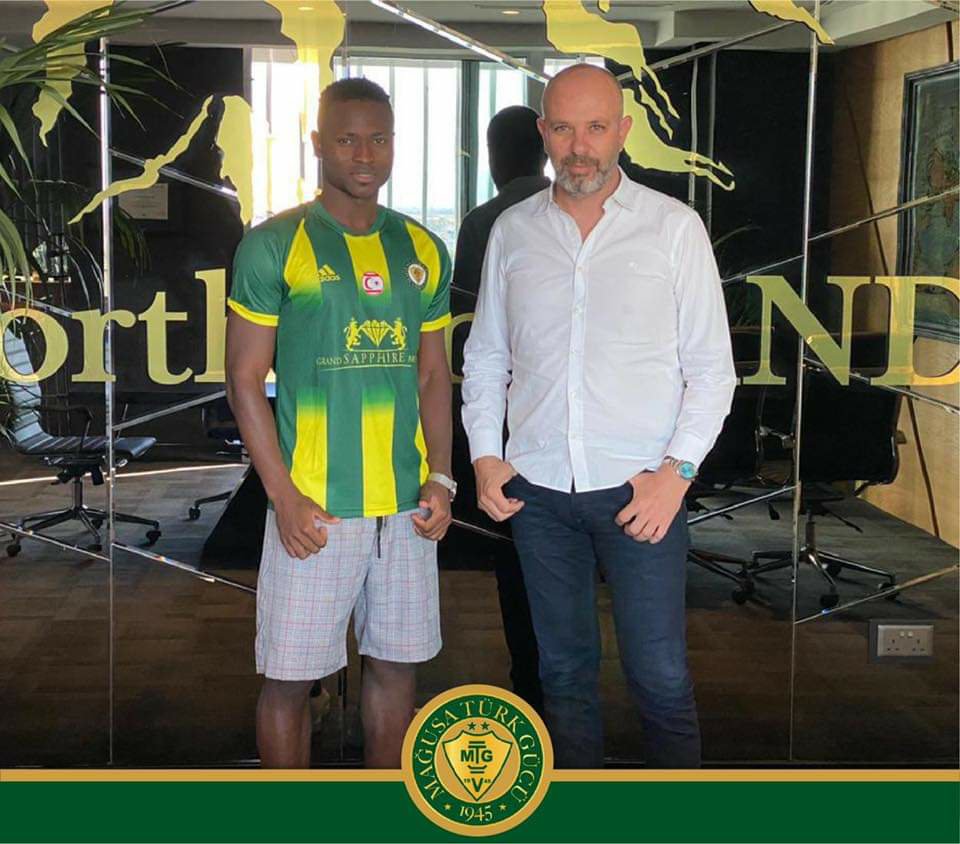 He scored 26 goals in 29 matches in the KTFF Super Lig.

Adetu received many offers following his outstanding performances but he chose to join the Famagusta based club.

The 24-year-old played for Liberian side Nimba United FC before moving to Egyptian second-tier side El Qanah FC where he spent only a season.