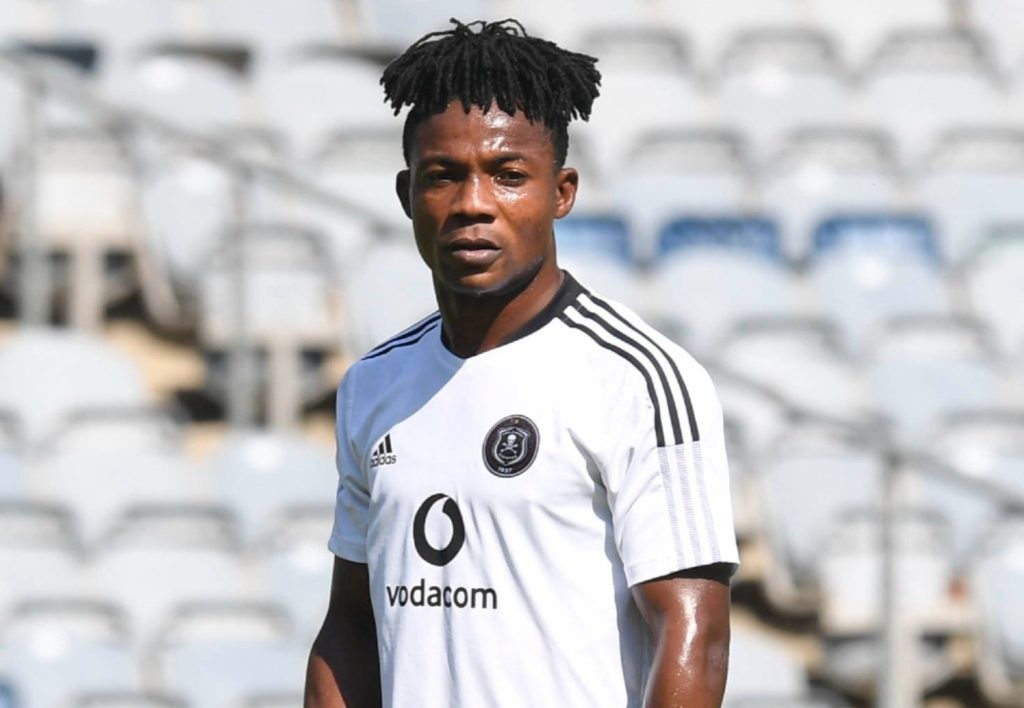 Orlando Pirates striker Kwame Peprah has requested for a move away from the club as he feels his playing time has been limited, GHANAsoccernet.com understands.

The Ghanaian was one of Pirates" top performers last season but has hardly made the team this season under new coach Jose Riveiro in the new season.

The 21-year-old managed 9 goals in 42 appearances in all competitions for the Sea Robbers last term which earned him a nomination for Young Player of the Year award.

The Spanish trainer seems to prefer new signing Bienvenu Eva Nga and Zakhele Lepasa upfront this campaign as Peprah has played just three times this season with only one start.

GHANAsoccernet.com reported few months ago that Peprah had some offers including one from Libyan giants Al Ahli Tripoli but Pirates decided against releasing him.

"It is the World Cup year and he had hoped that he might get a chance to be considered for the Ghana national team if he continued his performances from last season," a close source to the player said. ‌ "That is why he was initially uncomfortable with making a move now. He wanted to be at a place where he is comfortable and performing.

"But now he has realised that the system the new coach uses is not favourable to him and he might not get as much game time as he would love to. That is why he now wants to go elsewhere."

Peprah joined the Soweto giants at the beginning of last season from Ghanaian side King Faisal Babes for fee around US$150,000.