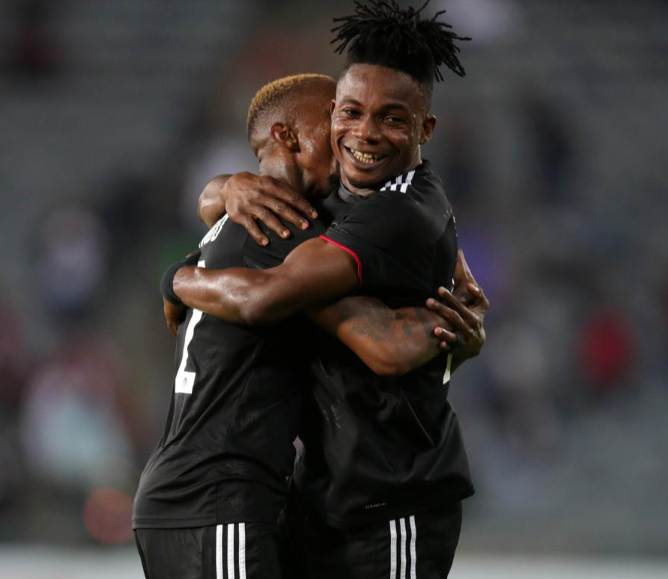 Pirates built a 2-0 first-leg lead in Benghazi last Sunday and qualified 2-1 on aggregate for a second final appearance in the second-tier African competition.

Seemingly in a hopeless position after the home defeat, Ahly were the better team in the return match, especially in the opening half on a cold, damp night in Soweto on the outskirts of Johannesburg.

But with the match heading for a goalless stalemate, Libyan substitute Ali Abu Arqoub scored on 89 minutes to set up a tense finish, which included four minutes of added time.

A second Ahly goal would have taken the semi-final to a penalty shootout, but the tired visitors never threatened to score a second time at Orlando Stadium.

Orlando Pirates will face RS Berkane of Morocco in the final on May 20, 2022.

The former King Faisal striker reacted in a post after the team booked a place in the final.

"Finally, we are through to the finals. Yes we are ready!!! And oh yes, the fans. Our amazing fans, we love you all"

Finally,we are through to the finals.Yes we are ready!!! And oh yes, the fans.Our amazing fans, we love 💝 you all pic.twitter.com/km6xJQ8wuO

Kwame Peprah will be hoping to win his first career title with Orlando Pirates in the CAF Confederation Cup final.

The 21-year-old has made 22 appearances and scored five goals this season.