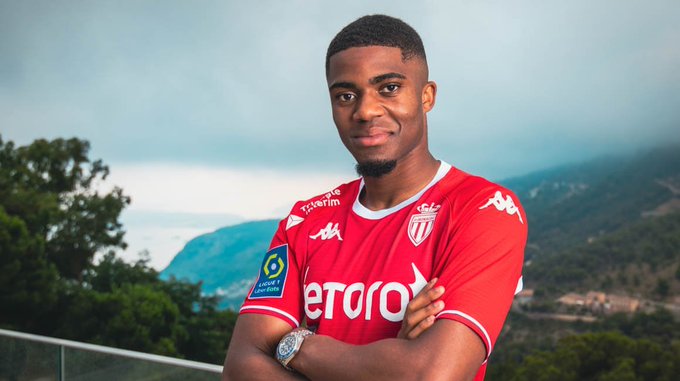 The 20-year-old has finally left Dutch Eredivisie side AZ Alkmaar after he was recently left out of the squad following his trip to France.

The striker, whose agent is Mino Raiola, is reportedly joining the club for a fee of 17 million Euros.

The player with Ghanaian heritage started his career with Jong AZ, before graduating to the senior team.

He spent two seasons with the senior team and was top scorer before the 2019/20 season was truncated due to COVID-19.

The explosive and powerful forward had been linked with several clubs and was close to joining Nice.

However, the Reds scooped him from the noses of their rivals.

An official announcement will be made in the coming days.