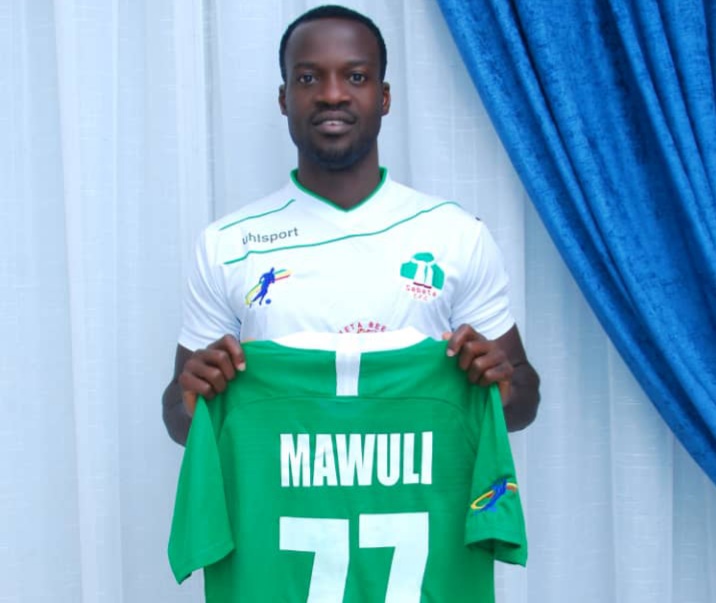 Mawuli completed the move on Saturday after signing a six-month contract with the club.

The 31-year-old is moving to Sebeta after leaving Fasil Kenema where he spent only one season.

He won the Ethiopian Championship with Mekelle in the 2018/2019 season where he scored 10 goals in 14 appearances.

Mawuli spent about five years in Israel before returning to Ghana in February 2018.