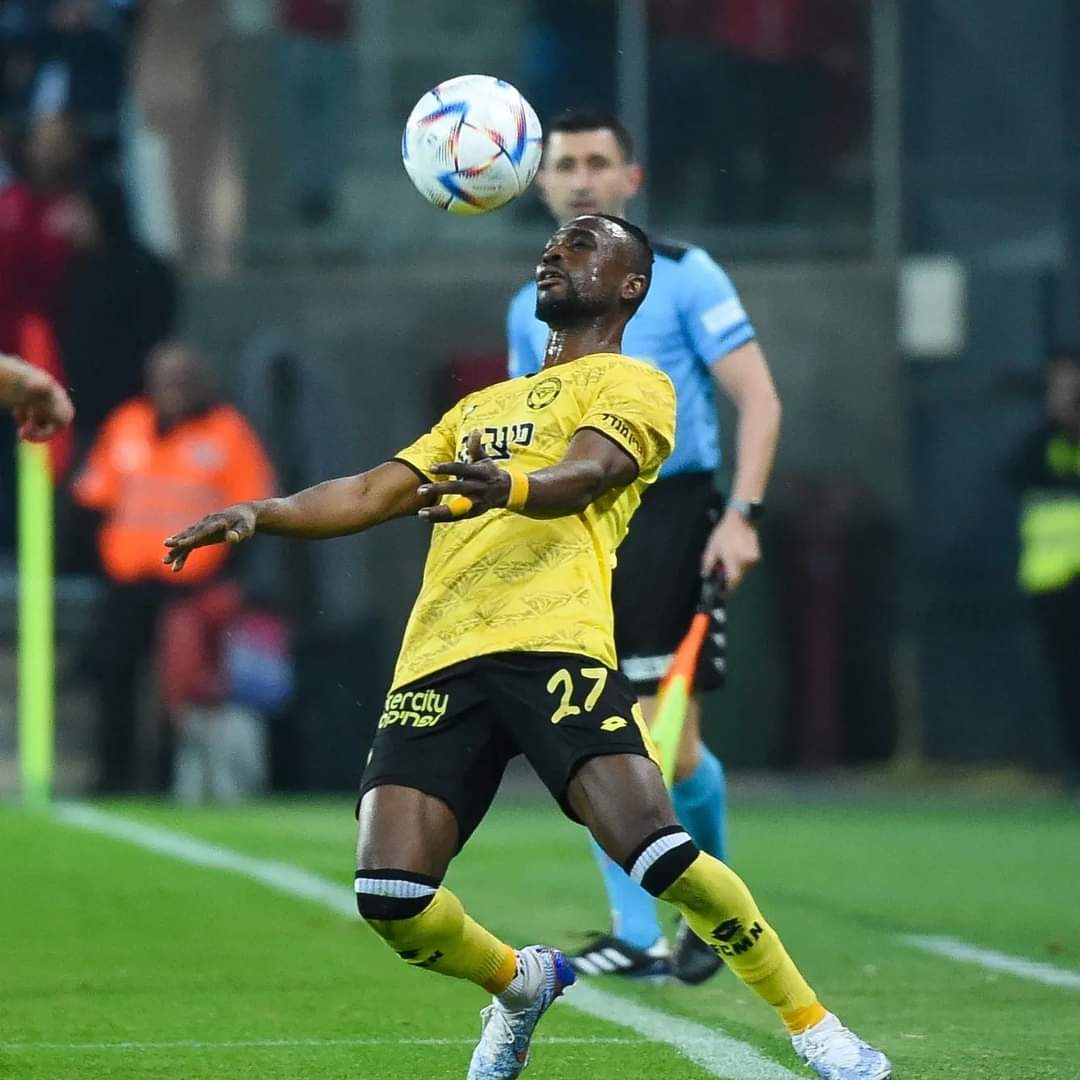 Ghanaian forward Patrick Twumasi scored his second of the season as FC Maccabi Netanya held Hapoel Beer Sheva at home to a draw in the Israeli Premier League on Sunday.

Twumasi found the back of the net for the first time this year to end his two-month goal droughtiness as Netanya drew 2-2 against Beer Sheva with all goals coming in the first half.

Israeli forward Rotem Hatuel scored the first goal of the match when he put Beer Sheva in front as early as the 6th minute at Toto Turner Stadium.

Twumasi got the equalising goal for the visitors moments later with a fine finish after receiving a pass from midfielder Liran Rotman.

Serbian forward Igor Zlatanovic gave Netanya the lead in the 39th minute before Sagiv Shalom Yehezkel drew the home side level on the stroke of halftime.

Ghanaian winger Eugene Ansah was a second-half substitute after coming on in the 46th minute to replace Dor Micha for Beer Sheva.

Twumasi has two goals in 10 appearances in the Israeli Premier League since the beginning of the 2022-23 campaign.