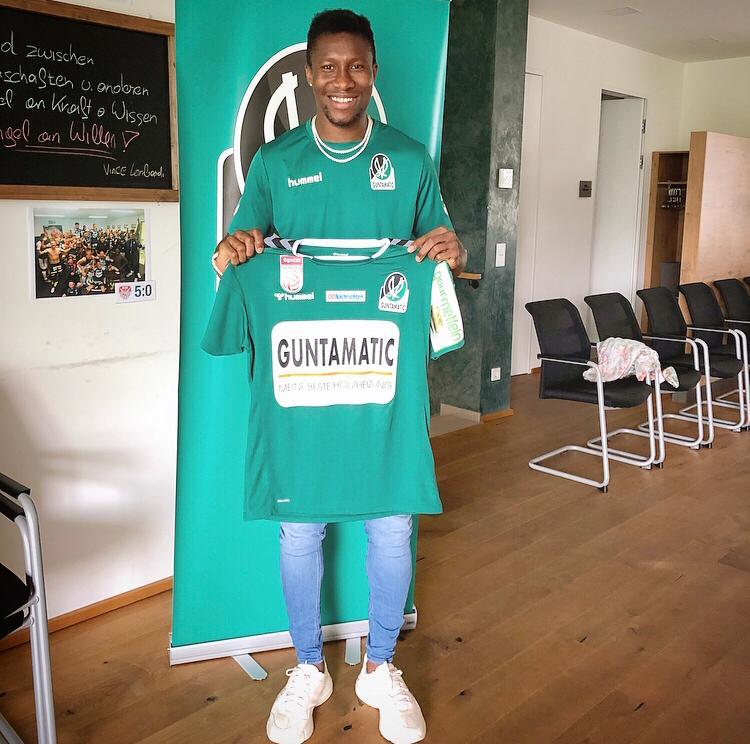 "Signing for SV Ried is the best decision I made because I want a club where I will play and leave a better mark and I believe Ried is that club," Sulley said.

"Austrian League is one of the best league in Europe so I’m really happy to be here , I had a lot of offer from the Middle East , Turkey and the rest but I no what I can do and I want to make it better here in Europe.

"My focus now is to score a lot goals and make my way up there that’s the dream and with my major input in the club I will surely get a national call up to represent my nation one day." he added

Sulley is expected to bolster the squad of Reid as they eye a good campaign in the topflight.

The 23-year old previously played for Legia II, before moving to topflight side Michalovce.