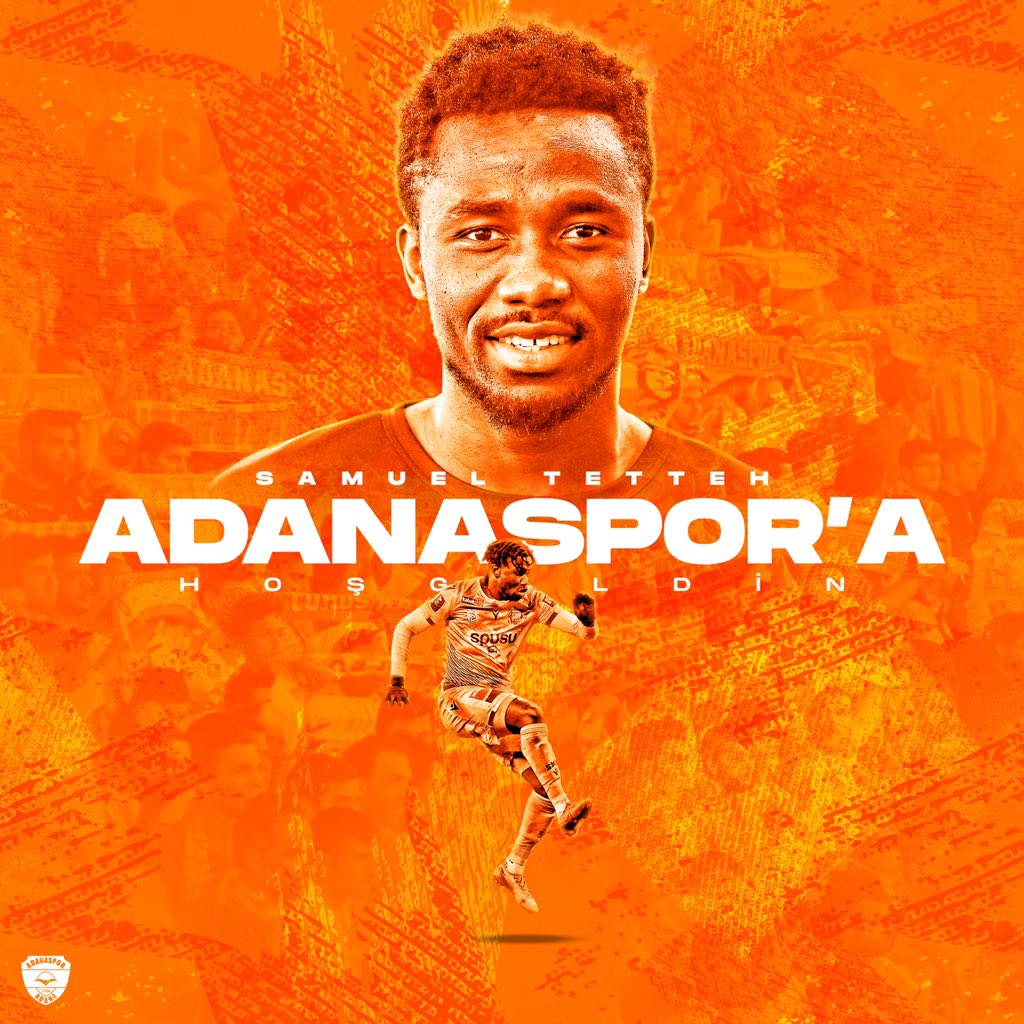 Ghanaian forward Samuel Tetteh has completed a transfer to Turkish side Adanaspor AS from Red Bull Salzburg, GHANAsoccernet.com can confirm.

Tetteh sealed the move on Wednesday by signing a two-year contract with an option to extend with the Turkish second-tier club.

The 24-year-old spent the 2020/2021 season at Austrian Bundesliga side SKN St. Pölten where he made 19 appearances in all competitions.

Tetteh managed to score just once and also assisted just once since he joined in January 2021.

The former Black Stars player had a stint with MLS outfit New York Red Bull in the 2020 season having made 10 appearances.

Tetteh has also had loan spells at LASK Linz and FC Liefering since he joined Salzburg from WAFA SC in July 2016.