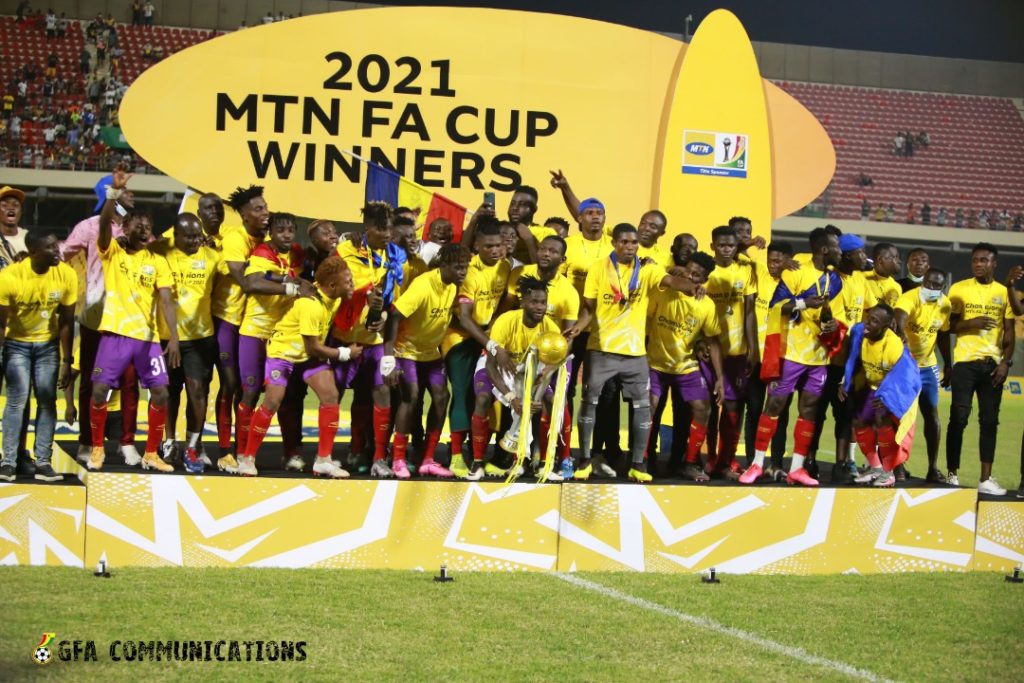 The Ghana Premier League and FA Cup winners, will add the Super Cup to their list of domestic title this season following the regulations of the Football Association.

The rule stipulates that if the same team wins the Premier League and the FA cup in the same season, they automatically become the Super Cup champions.

"In the event of the league champion being the same as the FA Cup champion, that Club shall be declared the automatic champion of champions. The GFA Executive Committee may, however also, organize a ceremonial match between the club and either the runners up in the league or FA Cup for the purpose of awarding the trophy," states the rule," it continued.

Hearts of Oak have dominated the domestic scene this season, and will face the runners up, Asante Kotoko in a coronation match before the start of the season to receive the trophy.