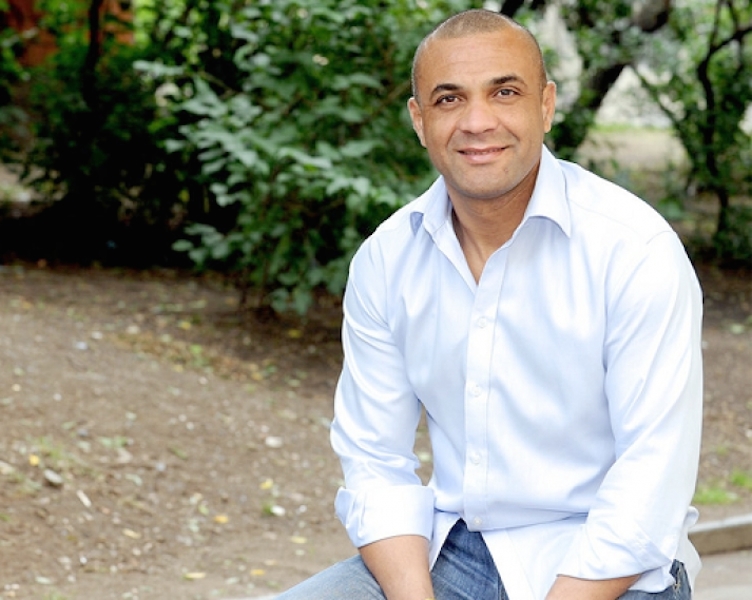 The Accra-based side will also hand coaching responsibilities to the experienced gaffer who played football in the lower leagues of England while playing for Ghana.

The Phobians have already reached an agreement with Grant and it is understood that he has even penned a pre-contract agreement.

The agreement means apart from developing the strategy for the club to blossom, he will also been in charge of some coaching responsibilities.

This comes few days after CEO Mark Noonan revealed that they have reached an agreement with someone with deep knowledge of Ghana and African football.

Grant has coached clubs in Europe, Asia and Africa having worked with Ebusua Dwarfs in the past and currently leading Elmina Sharks also in the Ghanaian top-flight.

In 2016, he was appointed Technical & Sporting director of one of the big traditional professional clubs in Ghana, Cape Coast Ebusua Dwarfs FC to help them maintain their league status in the Ghana Premier League.

He started my career with Charlton Athletic FC at 15, spent 9 years at the club. He went on to play for 18 professional football clubs in 12 countries.

Football has been a major part of his life spanning over 15 years as a professional player and over 8 years in professional football coaching, Sporting & Director management, and with 7 years as an elite talent scout.