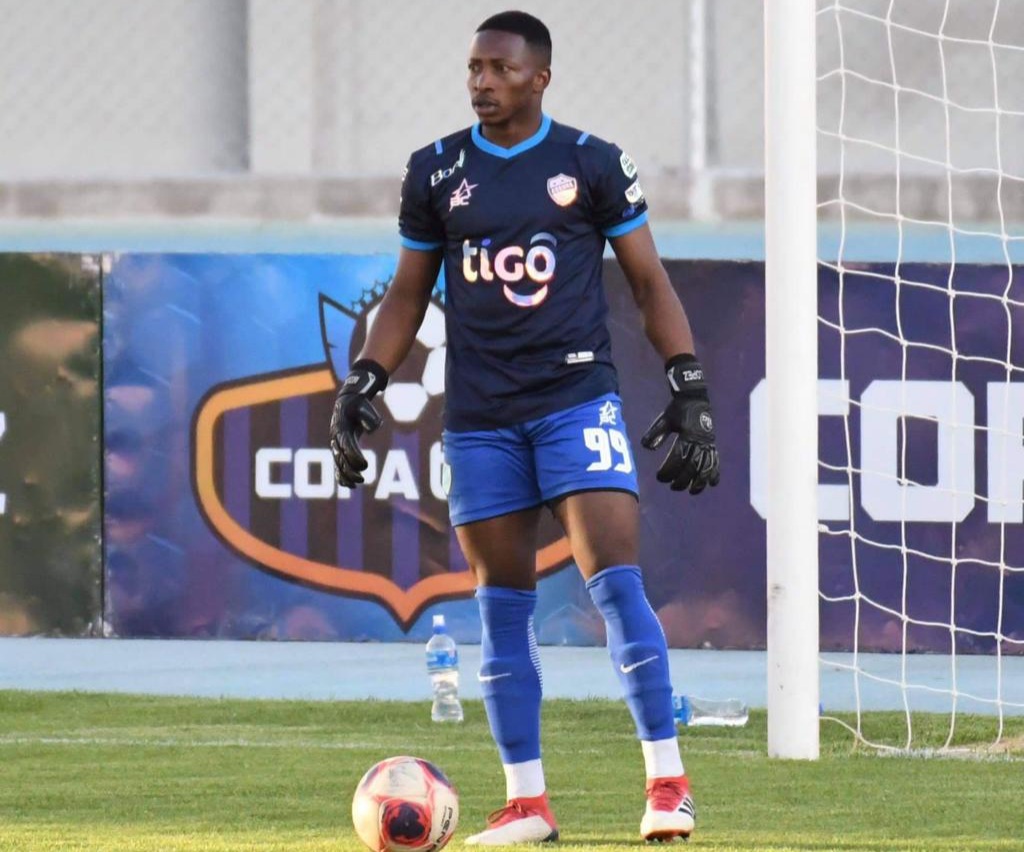 Ghanaian goalkeeper David Akologo made his league debut for Bolivian side Club Aurora on Sunday three months after he joined them for the 2021/22 season.

Akologo’s debut ended in a defeat as Aurora lost to Real Tomayapo 1-2 in his first match of the season.

The 24-year-old keeper replaced first choice goalkeeper German Montoya in the 37th minutes due to injury.

The safest pair of hands had a short stay with Lomas Atlantic in Argentina, Auraco Prado and Cochabamba in the Bolivian Championship.