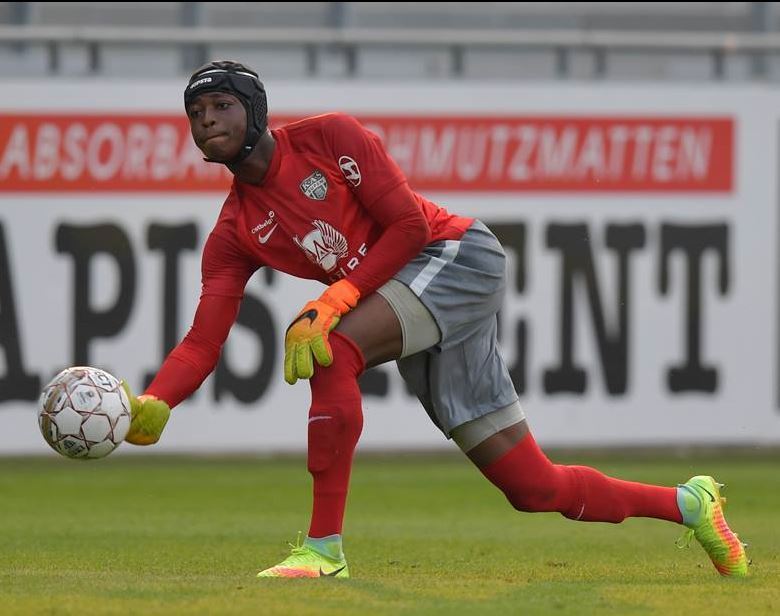 Former Ghana U-20 goalkeeper Abdul Manaf Nurudeen has been named in the Belgium Jupiler Pro League team of the week following his exploits for KAS Eupen against champions Club Brugge.

The Ghanaian shot stopper was the barrier between Club Brugge and the three points after making some heroic saves in the 2-2 draw on the opening week of the league.

Manaf was splendid for KAS Eupen, earning positive reviews after the game.

Bas Dost opened the scoring for the hosts in the 56th minute from the spot before Edo Kayembe leveled for KAS four minutes later.

The visitors then took the lead in the 77th minute after Julian Ngoy netted a stunner for his side.

However, after waves and waves of attack, Brugge leveled with the final kick of the game when Charles Ketelaere slotted home. 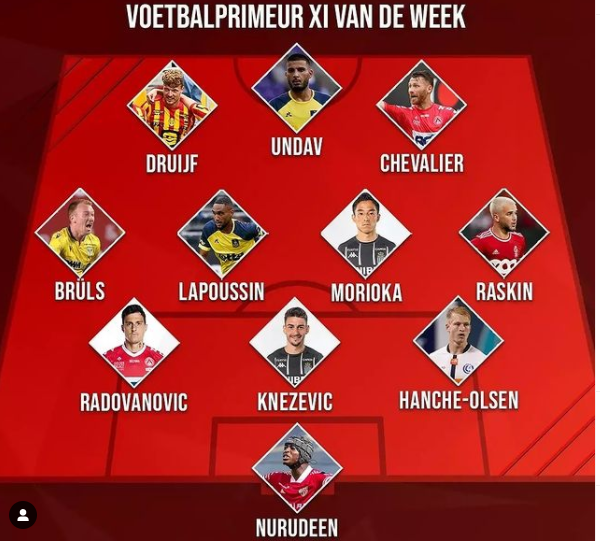