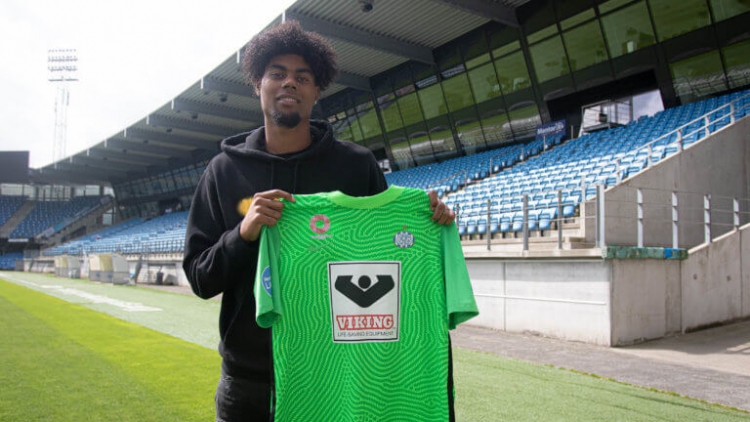 The English-born spent the second half of last season on loan at Championship club Barnsley.

Although he made no appearance, Esbjerg have taken a chance on him.

" I am happy to have signed a contract with EfB, which is a big club with ambitions to return to the Super League, which gives me motivation to do well. I can not wait to start up and get out on the field and meet people in the club and the fans," the 23-year-old told the club's official website.

Club's chief Paul Conway added: " Corey Addai is a talented goalkeeper, who we have an in-depth knowledge of from his time at Barnsley, and by adding him to the squad in EfB, we are guaranteed a competent goalkeeper team with great competition for places. We look forward to welcoming him to the club."

Addai whose football journey started at Arsenal has represented five including Barnsley and Coventry since turning professional in 2017.