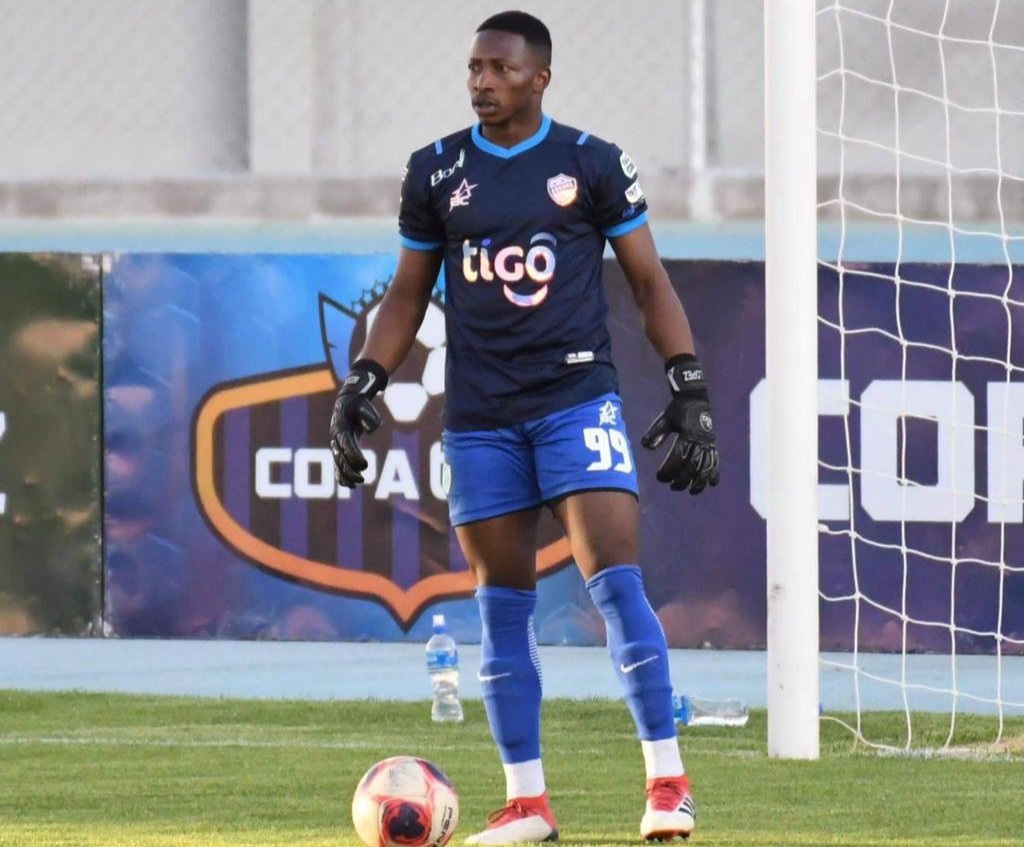 Club Aurora goalkeeper David Akologo has been named in Bolivian Premier League Team of the Week following his scintillating display for the “People’s Team.”

Akologo was one of the best players when Aurora held to a 1-1 stalemate against Wilstermann.

The 24-year-old goalkeeper performances in his last two games did not go unnoticed as he is the only Aurora’s player to gain a spot in the Team of the Week list.

The Ghanaian goalie's splendid performances has seen him kept the post since making his debut since the start of last month, following an injury to first choice goalkeeper German Montoya.

The former Mobile Phone People shot stopper joined the Bolivian side from Cochabamba FC during the summer transfer window. 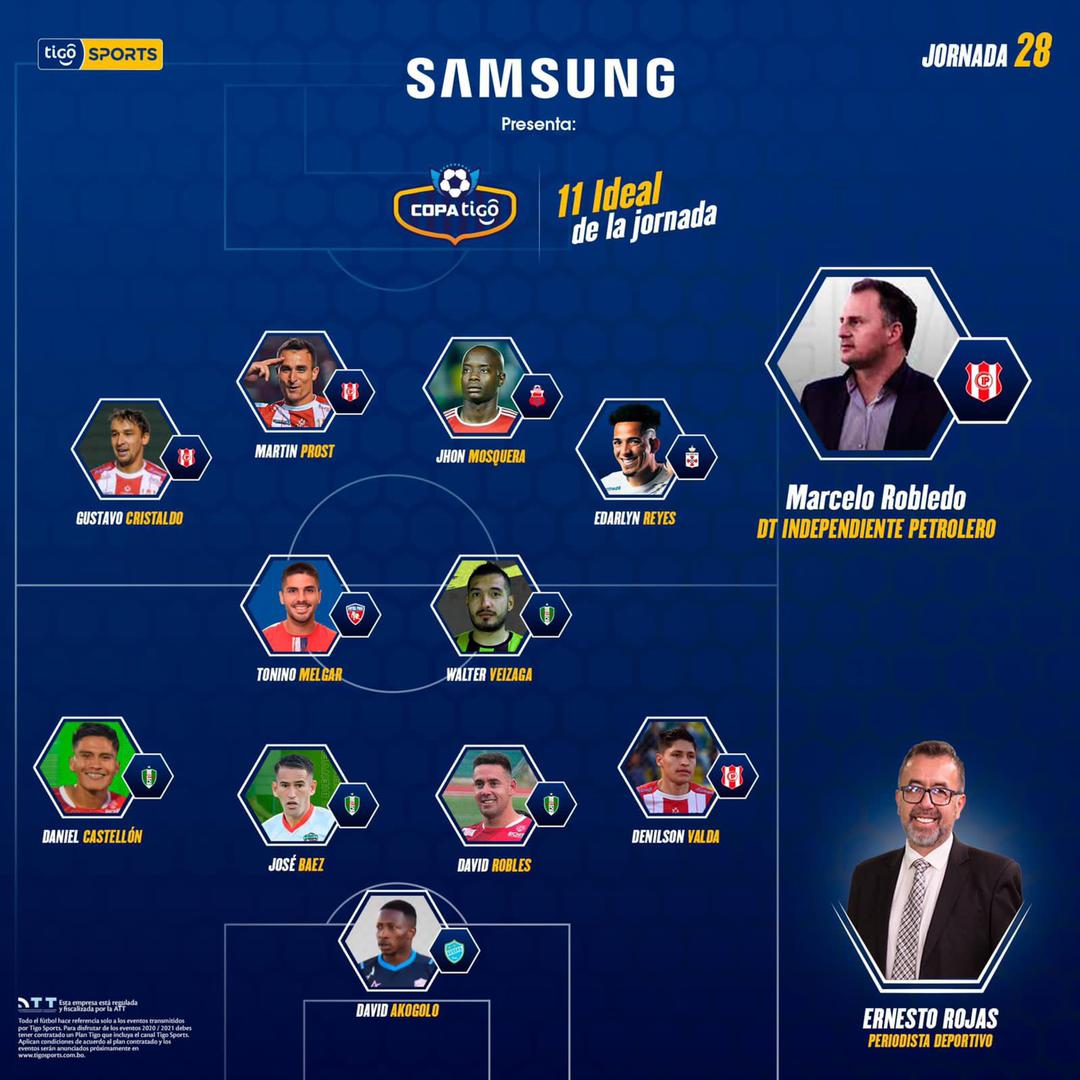