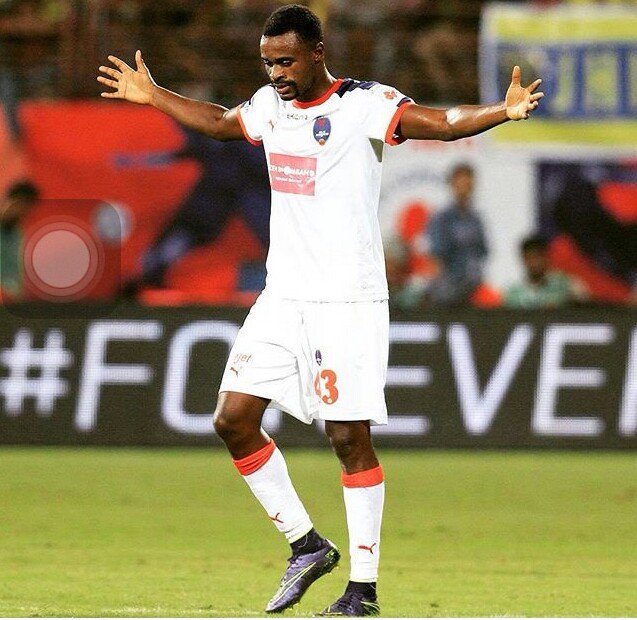 Ghanaian striker Richard Gadze has been named in Azerbaijani Premier League Team of the Week after his impressive showing for Zira FK over the weekend.

The 25-year-old scored his third goal in the league during their 2-0 win against Sabah Baku on Sunday.

The hosts outplayed their opponents and grabbed their second of the afternoon via Ghanaian striker Richard Gadze in the 78th minute.

Gadze's overall performance in the match earned him a spot in the league's best eleven selection. 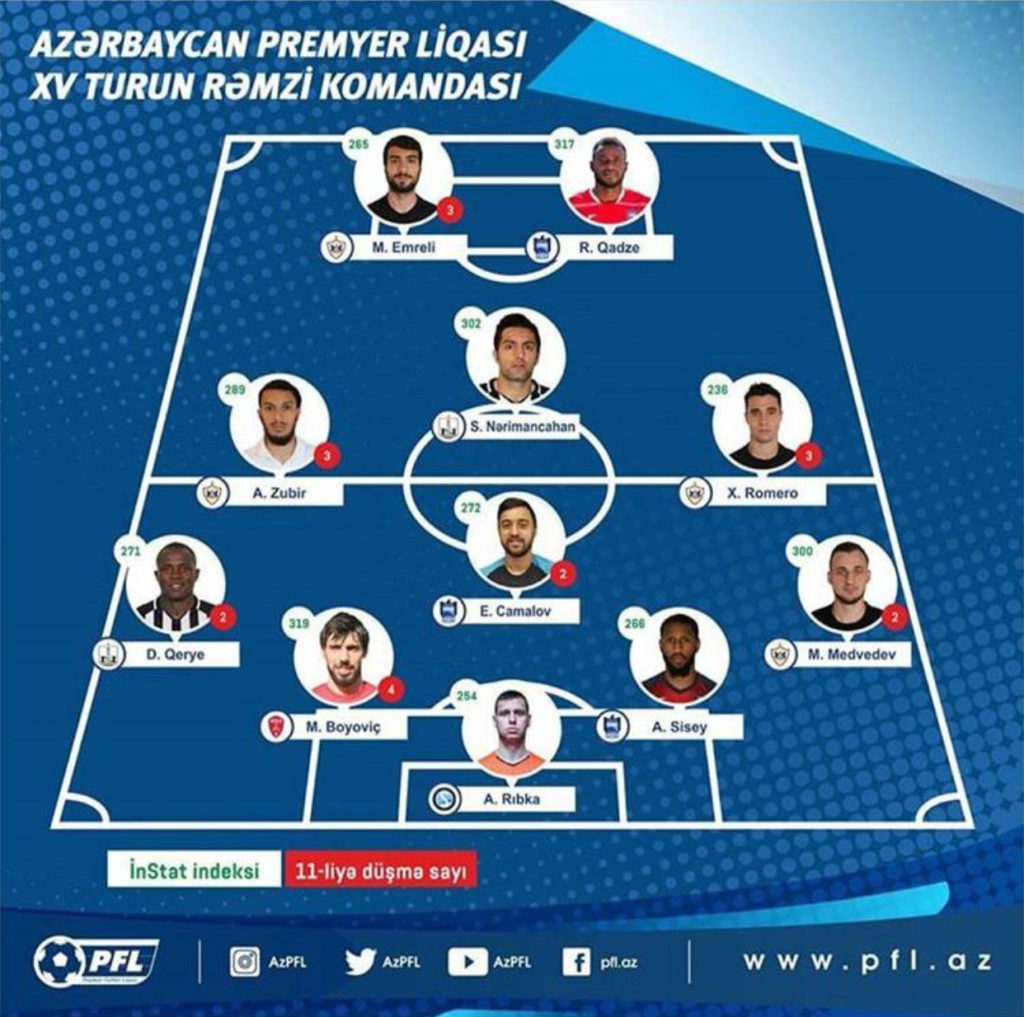 The win propelled the club to 4th on the standings with 20 points from 15 games.

His goal extended his season tally to three in seven games.