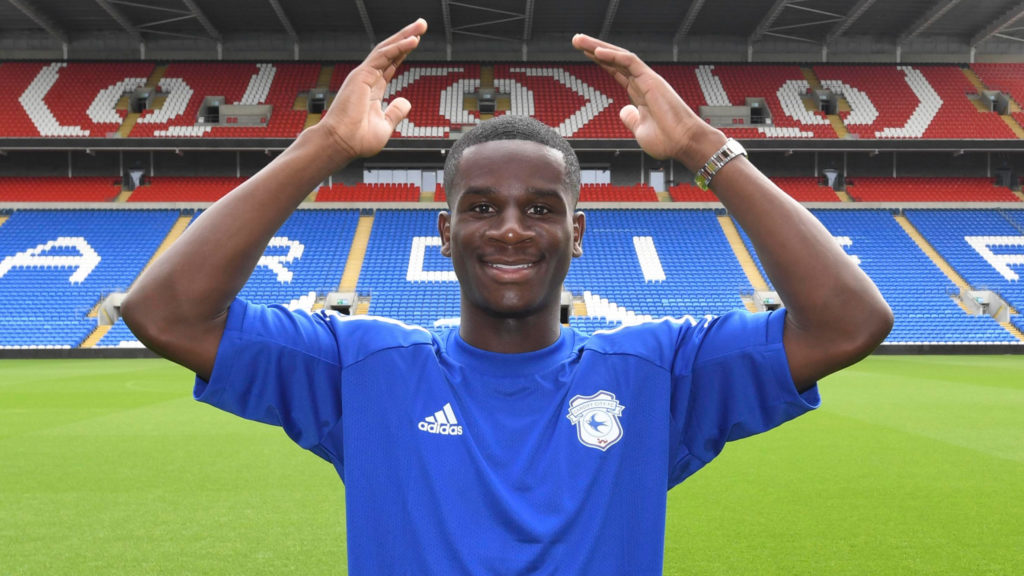 England-born Ghanaian full-back Jordi Osei-Tutu will play in the Championship this season after completing a loan move to Cardiff City from Arsenal.

After excelling on loan in Germany with Bochum last season, Osei-Tutu returned to Arsenal hoping to be part of Mikel Arteta’s squad but has been farmed out on loan again.

The 21-year-old scored 5 goals and made three assists in 21 appearances for Bochum.

“Cardiff City Football Club is pleased to confirm that Jordi Osei-Tutu has joined on a season-long loan deal from Arsenal, subject to completion of paperwork and international clearance”, an official statement from the English Championship side has said today.

Jordi joined Arsenal in 2015 from Reading aged 16.  He signed a professional contract in 2017, however, he is yet to make the first-team appearance. Cardiff is his second loan spell after VfL Bochum.

Osei-Tutu was born and bred in England and is a of a Ghanaian descent making him eligible to play for the African nation at the international stage.