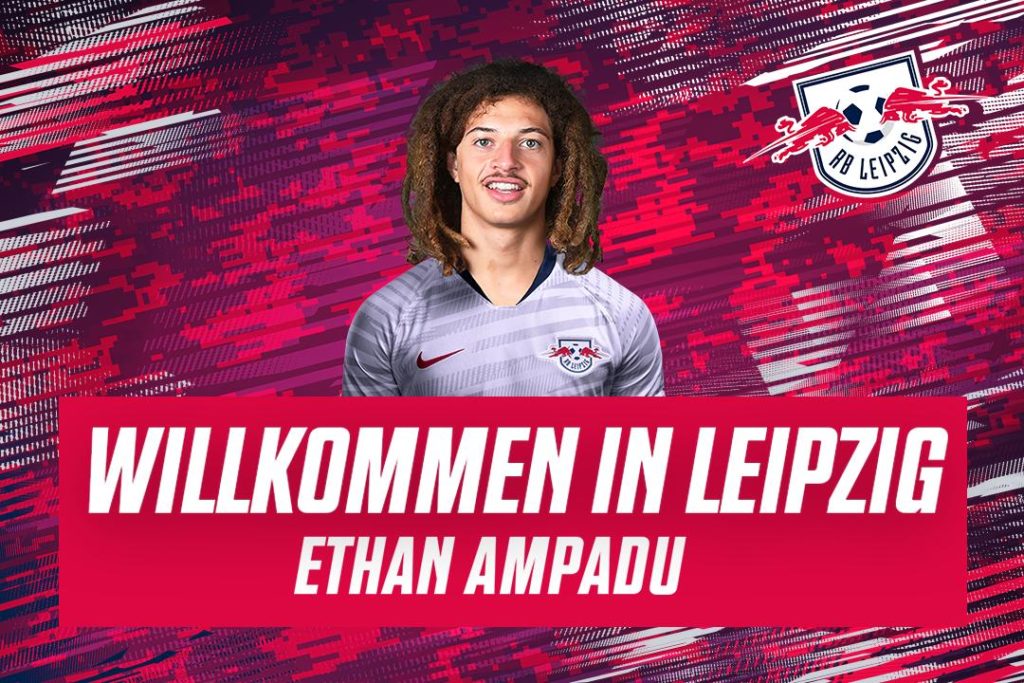 The Wales international made a strong breakthrough under Antonio Conte two years ago, getting appearances as a 16 year old.

Since then he’s continued to show his incredible quality whenever he’s had the chance, but has spent far too long on the bench.

Now 18, he will have the chance to play regularly in the Bundesliga for a really good and well coached team.