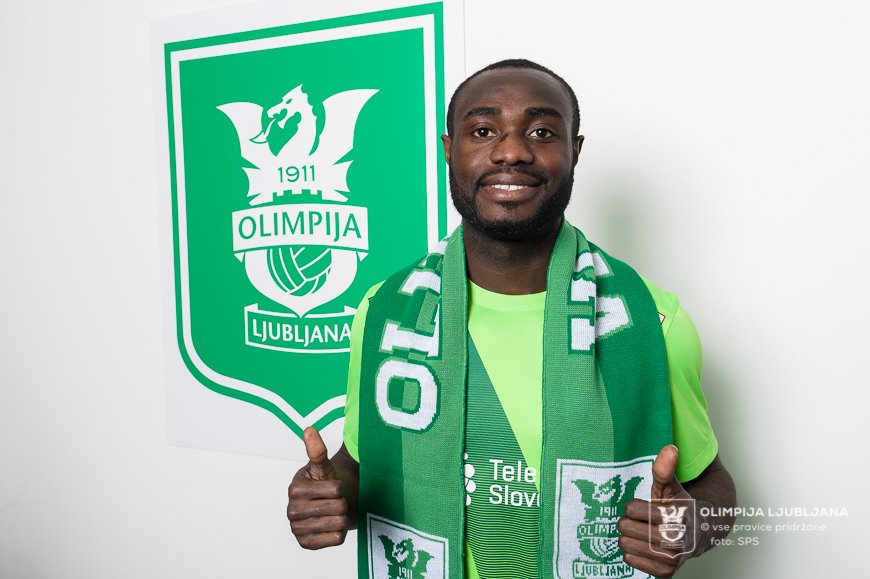 The 22-year-old hopes to get his career back on track after failing to do so in 2014 when he move from AC Milan to NAC Breda.

For the first half of the season, he managed just two league appearances for Bari in the Serie B where he was on loan from AC Milan.

NK Olimpija are tied on points with league leaders Maribor but second on table on goal difference.

Boateng was born in Ghana but moved to Italy when he was five and came through the AC Milan academy.