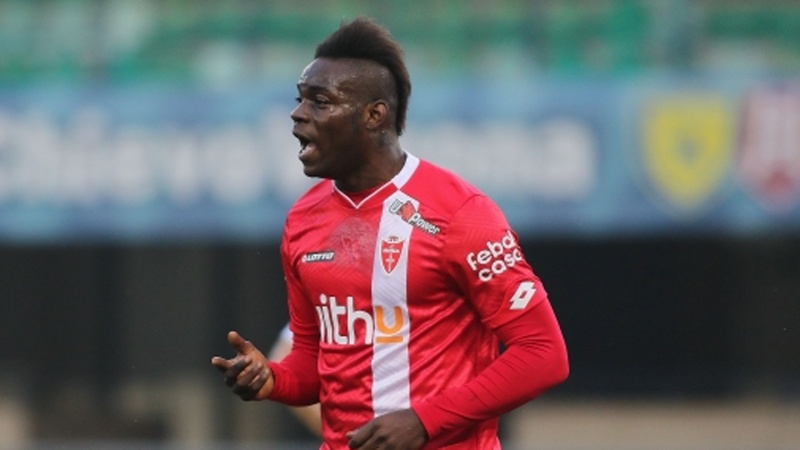 Italian striker of Ghanaian descent Mario Balotelli has reportedly agreed to join FC Sion and must now wait for the Swiss club to reach an agreement with Adana Demirspor.

The 31-year-old had a strong season in Turkey last season, scoring 18 goals and providing four assists in 31 Super Lig appearances. Many expected him to return to the Italian national team to help solve the striker crisis, but Roberto Mancini chose young players instead.

According to reports Balotelli has agreed personal terms with Sion and must now await an agreement between the Swiss club and his current club Adana Demirspor.

Following his departure from Nice in January 2019, Balotelli's situation has been somewhat precarious. He spent six months with Olympique Marseille before moving on to Brescia for a year in Serie A.

He was a free agent for a few months after their relegation before joining Silvio Berlusconi's Monza for the remainder of the 2020-21 season. After that season, he moved to Turkey and signed a three-year contract with Adana Demirspor.