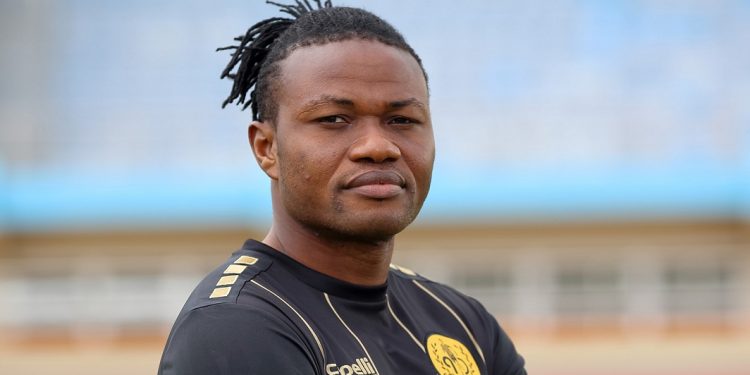 Ghanaian midfielder Albert Bruce has ended his association with Greek outfit Pinachaiki FC after just a season at the club, GHANAsoccernet.com Headquarters can exclusively confirm.

The 25-year-old moved to Ergotelis on a two-year deal from fellow Greek side Panegialios GS during the 2017/18 season.

Despite having a year left on his contract, Bruce departed the Pinachaiki FC outfit in the aftermath of the just ended season.

The former Asante Kotoko midfielder has spent nine seasons in Europe, playing for teams in Poland, Malta and Greece.

He has bid farewell to his teammates as he attempts to open a new chapter in his career.

The highly talented midfielder is wanted by several top clubs in Greece and elsewhere.

Bruce scored one goal in 20 appearances for the Greek second-tier side.