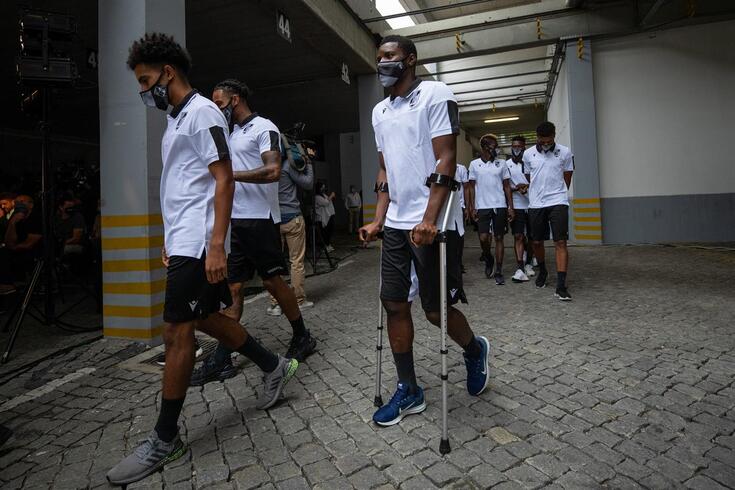 Ghanaian midfielder Alhassan Wakaso made a return to the pitch for Vitoria Guimaraes for the first time in 20 months after playing a cameo role in the side's 2-2 stalemate at Moreirense at the weekend.

The 29-year-old climbed off the bench to replace Ricardo Quaresma in injury time as the two teams shared the spoils.

The Ghanaian midfielder has been on the sidelines for close to two years with a knee problem.

But he finally returned to full scale training last week as he completed his recovery process.

He was introduced into the game for the first time in injury time as they two teams shared the points.

Prior to the game, Wakaso had not kick a ball this season, but after undergoing several operations.

The former Valenciennes midfielder's return is a huge boost for the Victorians.

The younger brother of Black Stars midfielder Mubarak Wakaso returned to Portugal in 2018 after a tough spell in France with FC Lorient.

In the 2018/19 season, Wakaso made 30 appearances in the Portuguese league, scoring two goals.