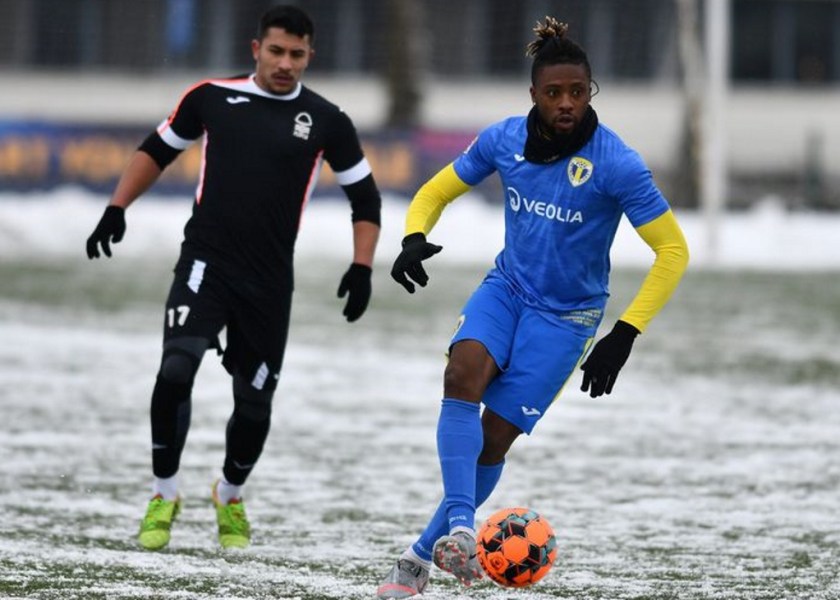 Salifu had a month remaining on his contract but he and the club reached an agreement to part ways.

He joined the second-tier club on a one-year deal in August 2020 as a free agent after ending his nine-year stint at Italian Serie A side Fiorentina.

Salifu had a pretty good season until January when he suffered an injury in a friendly match.

After some time on the sidelines, he resumed training but he did not receive the right to play from doctors, reportedly due to heart problems.

The 28-year-old made 10 appearances for Petrolul.