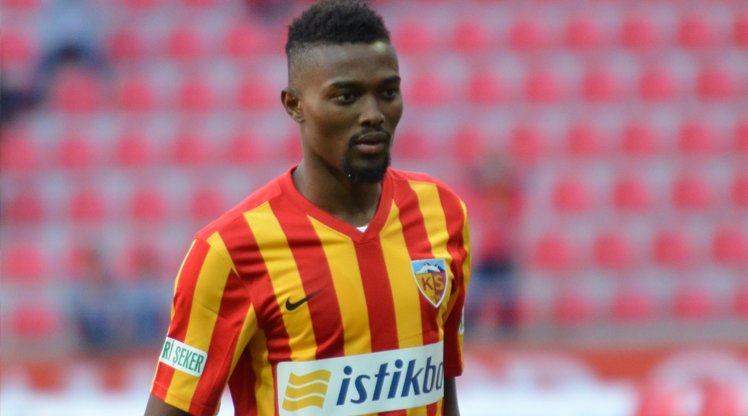 Ghanaian midfielder Bernard Mensah was not in action this weekend because of an injury problem.

Mensah missed Kayserispor's match against Trabzonspor on Sunday because of a thigh muscle strain.

Kayserispor really struggled without the deputy captain and they were condemned to a 6-3 defeat Bahçeşehir Okulları Stadium.

While Mensah was absent his compatriot Attamah Larweh played in midfield for Kayserispor.

The result leaves Kayserispor in 11th position in the Turkish top flight after nine matches.

Mensah is struggling with injuries this season and has now missed two straight games.

He was absent in the first two games of the season due to the same injury.

The 27-year-old is a key player and Kayserispor will hope to have him back on the field soon and stay injury-free.

He has contributed five goals, scoring two and assisting three in five appearances.