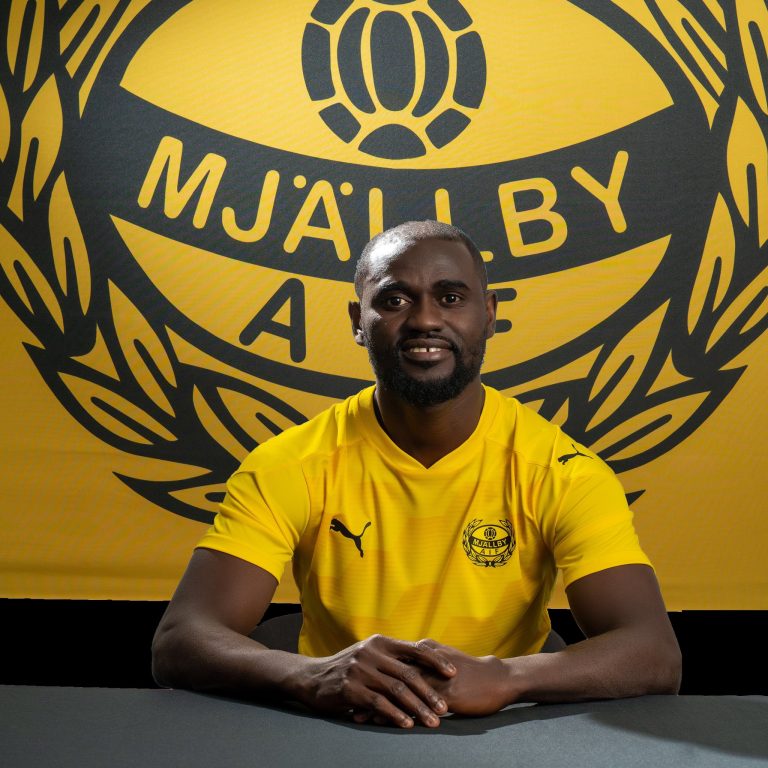 Ghanaian midfielder Enoch Adu Kofi has completed a move to Swedish club Mjallby AIF on a two-year contract, the club have announced.

The 30-year-old is joining on a free transfer after leaving AIK Stockholm after his contract ended.

Adu sealed the move on Tuesday after passing medicals and also putting pen to paper to a contract until 2022.

"Adu is a player who possesses the qualities we are looking for to continue to establish us in the Allsvenskan. A player with extremely important routine and qualities in the central midfield that we are convinced we have great benefit from. He showed last year that he is a very competent player," sports director Hans Larsson said.

"That Adu now chooses Mjällby AIF also shows that the club's brand and attractiveness have increased."

Adu has vast experience in the Scandinavia having played for FC Nordsjælland and Stabæk Fotball.

He has played in France for OGC Nice and also Club Brugge and Akhisar Belediye.