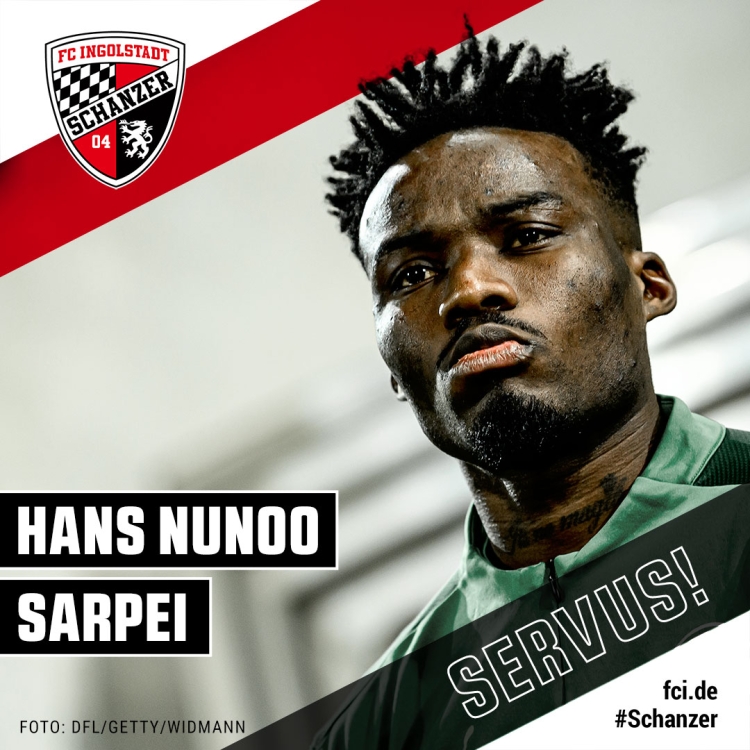 His contract with Bundesliga outfit was due to expire in June 2022 but a lack of playing time has forced him to leave.

The youngster joined Greuther Furth in 2019 and helped them secure promotion for the team to the German Bundesliga.

At FC Ingolstadt, the defensive midfielder is expected to be a regular and help the club avoid relegation from the 2. Bundesliga as they occupy the last position.