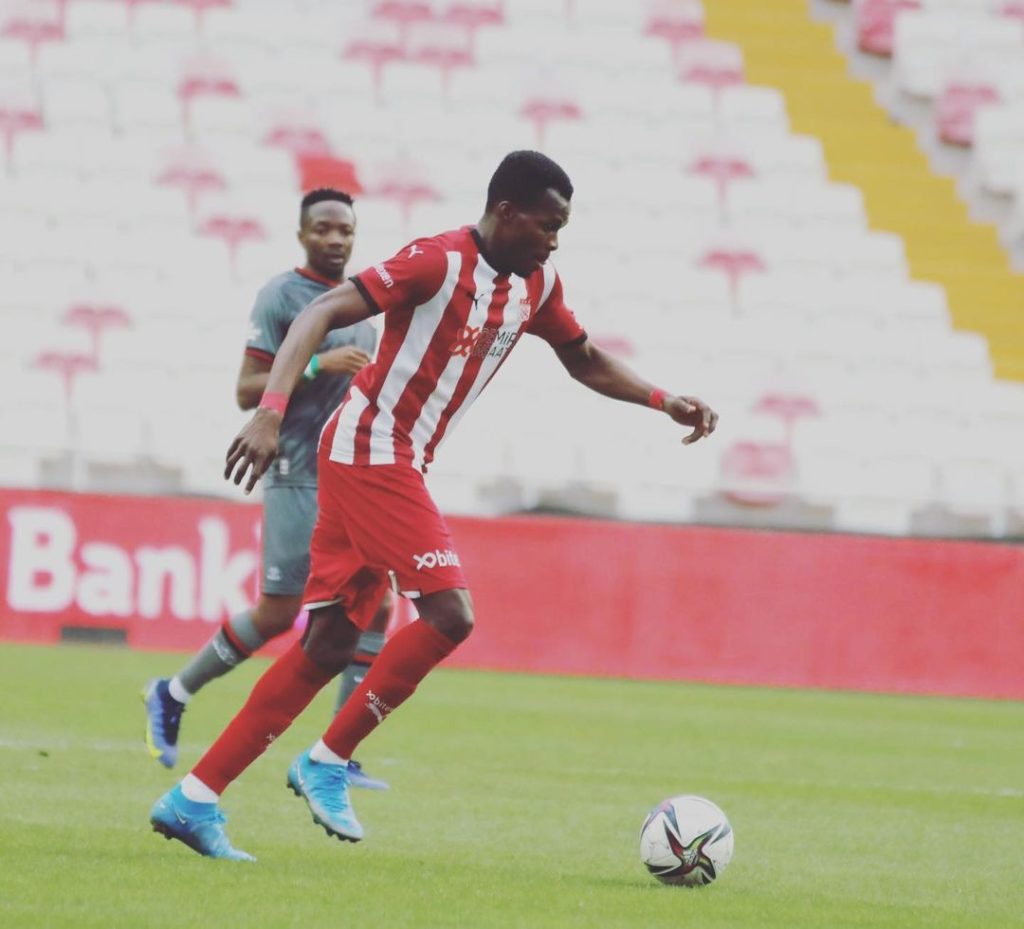 Ghanaian midfielder Isaac Cofie is expected to play a key role for Sivasspor in Thursday's Turkish Cup final against Kayserispor.

After failing to qualify for Europe via the league as they finished 10th, Cofie and Sivasspor have a chance to win a trophy and qualify for next season’s Europa League

Sivasspor advanced to the final after a 3-2 aggregate victory over Alanyaspor in the semifinals.

In the second leg of a 1-1 draw at home, Cofie came on as a substitute in the second half.

The 30-year-old has appeared in each of Sivasspor’s games in the tournament, making five appearances. On two occasions, he started and on three occasions, he came off the bench.

Cofie has made 37 appearances in all competitions, scoring once and assisting once.

Sivasspor go into the finals on the back of 2-1 victory against Kayserispor in the league last Saturday.