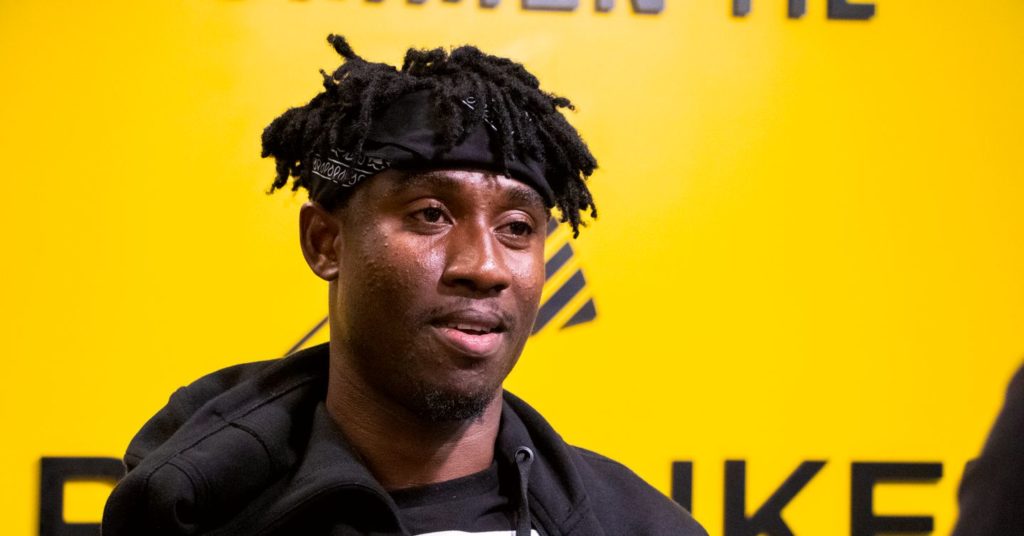 Ghana youth midfielder Isaac Twum is closing in on a move to Norwegian outfit Mjondalen, Ghanasoccernet.com can exclusively report.

The 22-year-old, who plays for rival Norwegian top-flight IK Start, is expected to seal the transfer in the coming hours.

Twum is seeking a new opportunities elsewhere in a big to gain regular playing time while also improving his financial fortunes.

The former Ghana youth midfielder was an unused substitute as IK Start lost 2-1 at home to Kristiansund and this has all but confirmed that the move is in the offing.

The player's representative Omar El-Eter has working on a deal for his client which will see him make the transition to the Eliteserien side.

After appearing for Ghana U17 and Ghana U20, Twum made his senior debut for Ghana in a 3–0 win against Saudi Arabia on 10 October 2017.

Twum was captain of the Ghanaian team that won the 2017 WAFU Cup of Nations, being named Most Valuable Player of the tournament in the process.