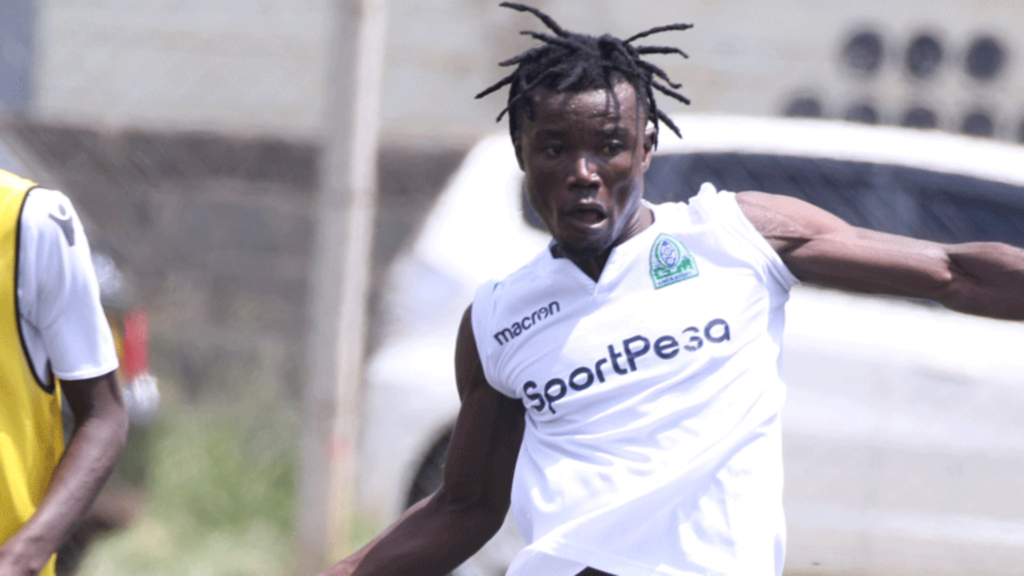 Owusu claims not once during his five-month stint with the Kenyan champions did the club did not pay him his monthly salary.

He is demanding around US$24,000 in accrued salaries, bonuses, and signing-on fees.

"Ever since I came there (to Nairobi), they have not paid me my salary. Not even a penny. Were my services to the club free? I have been engaging chairman Ambrose Rachier and even Team Manager Jolawi Obondo on how to get my money but it has been one lie after another and that is why I have decided to take up the case with FIFA," the midfielder told Nairobi News.

Owusu even featured in Kenya's biggest fixture “Mashemeji” derby against arch-rivals AFC Leopards in March 2020 which Gor Mahia won by a solitary goal.

Polack and Owusu worked together when the coach handled Ghanaian giants Asante Kotoko SC during the 2018 season.