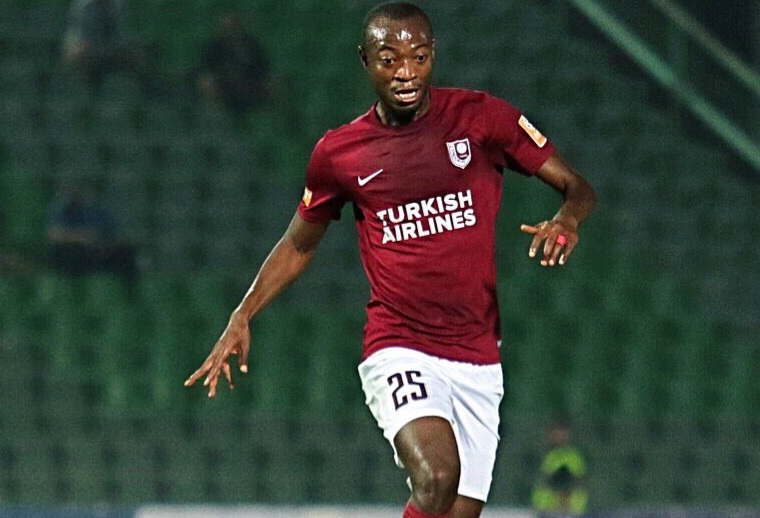 Adukor terminated the contract with Sarajevo through a lawyer from Ghana due to several months of debts, so the cooperation between the club and the player ended a year before the expiration of the contract.

The 28-year-old had already spent some time in Ghana, where he turned to lawyers, and eventually managed to solve the case in an unpopular way.

Adukor intends to sue the Bosnian giants and go to FIFA court.

Adukor returned to Sarajevo after an episode in September 2020 after a short spell at Hungarian side Diósgyőri VTK.

He went to Hungary from Sarajevo July 2019 and before that he played in Greece, France, Portugal and Sweden.

Adukor made 21 appearances in all competitions last term for Sarajevo.