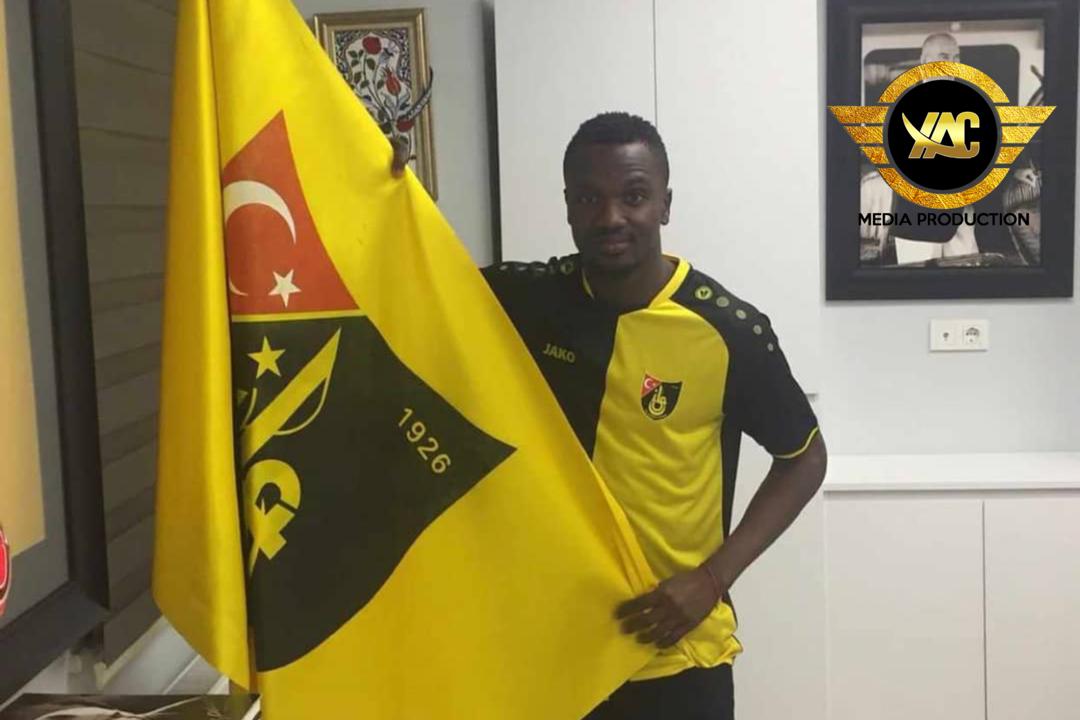 The former Liberty Professionals midfielder joins the capital based club on a six month deal after playing 16 times for  Eskişehirspor in the first half of the campaign.

"An agreement has been reached with professional footballer Kamal Issah until the end of the 2019-2020 season," Istanbulspor posted on their Twitter handle.

Issah joined Eskişehirspor in 2018 after spells with Rennes, Stabaek and Gençlerbirliği.