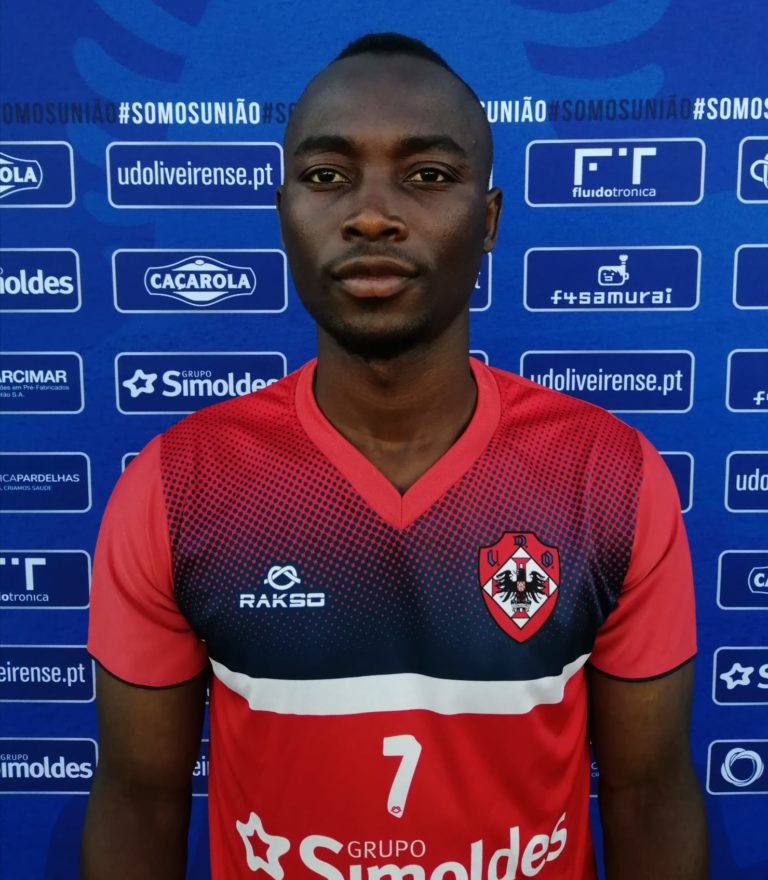 Ghanaian midfielder Lamine Mohammed was available on Monday when his new club Portuguese side UD Oliveirense started got their pre-season underway.

Mohammed, who completed his move last week, was present at the club's first training. He was officially unveiled by the club before the start.

The 20-year old defensive midfielder signed a three year deal with the second-tier side after leaving Slovakian outfit AS Trencin.

The former Accra Lions player is making a huge step in his career moving from Central Europe to Portugal, where his chances of making it into the best leagues in Europe is even brighter.

The swashbuckling midfielder made a handful of appearances for Trencin, but his performances were convincing enough to attract Oliveirense.

Mohammed's move to the club is seen as a major coup for the LigaPro outfit, who are preparing a strong team for next season as they battle for top-flight promotion.