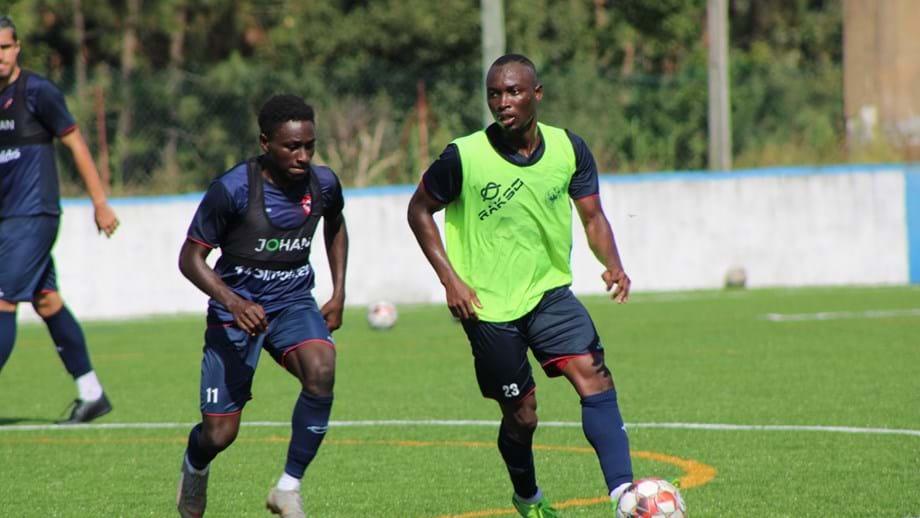 Ghanaian midfielder Lamine Mohammed is set for a long spell on the sidelines after suffering an anterior cruciate ligament injury on his competitive debut for Portuguese side UD Oliveirense.

The 20-year-old suffered the setback in Oliveirense's opening game of the seasoon against Vizela and will be out for months.

Despite the injury, the budding midfielder who joined the Portuguese side in the summer transfer windows remains positive as he starts his journey to recovery.

The former Accra Lions player moved from Central Europe where he was playing for Slovakian side Trencin to Portugal to sign for Oliveirense on a three-year deal.

The swashbuckling midfielder made a handful of appearances for Trencin, but his performances were convincing enough to attract Oliveirense.

Despite his enormous qualities as a defensive midfielder, Lamine Mohammed is also revered for his versatility as he can play wide on the left and even further in midfield.