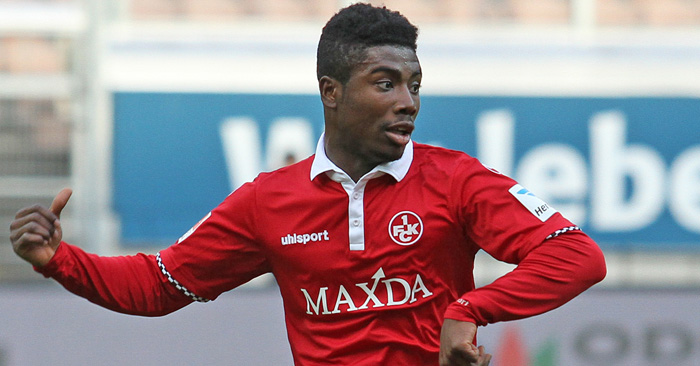 He has departed following the expiration of his contract on July 5, 2020. The club were not interested in offering him a new deal.

The 25-year-old joined Magdeburg from fellow Bundesliga 3 side FC Kaiserslautern in the summer of 2018.

In his two years at Magdeburg, he managed to give a positive account of himself, playing 31 games in all competitions.

His most productive season was the just ended one where he played 27 times, scoring four goals and providing two assists.