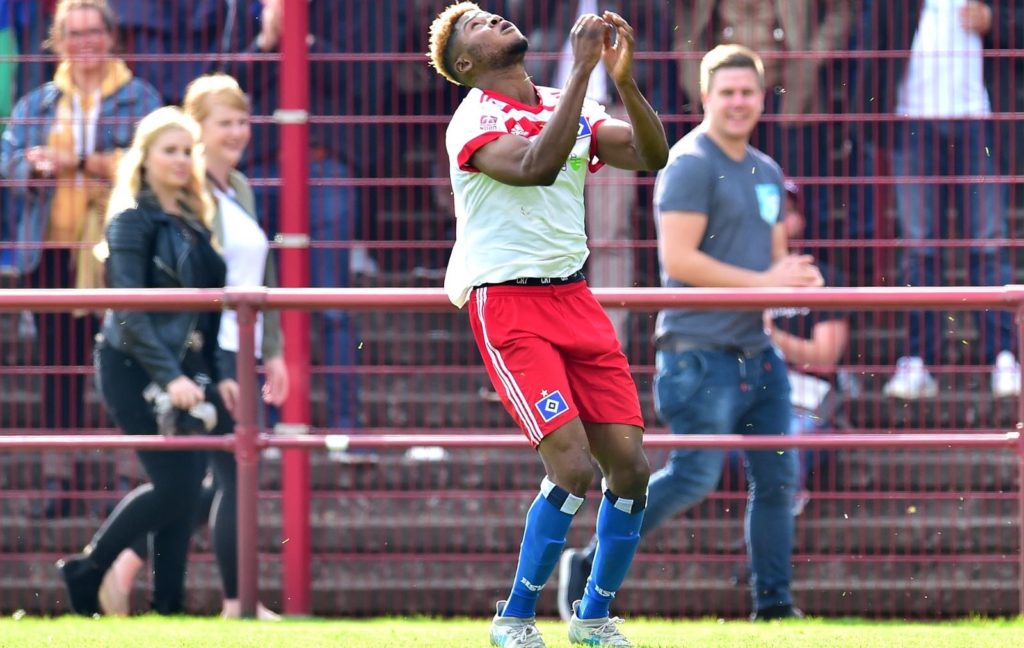 Broni-Kwateng opened the scoring for Hamburg SV after just 7 minutes on the clock before Dylan Williams hit back 6 minutes later.

Hamburg SV appeared to be coasting to victory with 14 minutes to play after Broni-Kwateng scored his second of the afternoon.