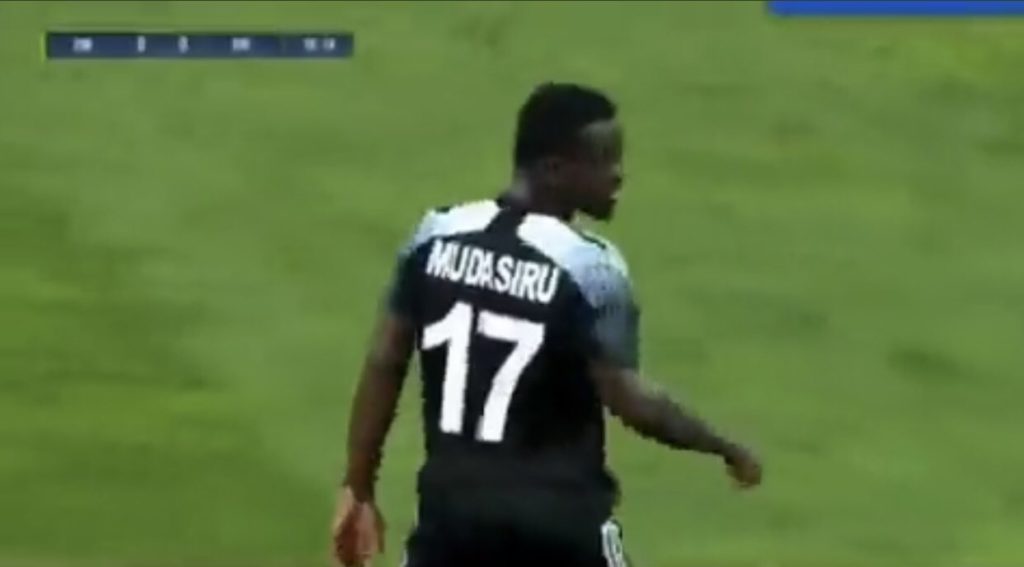 Ghanaian midfielder Mudasiru Salifu made his debut for FC Sheriff against Zimbru in Moldova's top flight on Saturday.

Salifu was handed a starting role and played the entire game at the Zimbru Stadium.

In the 1-1 tie, the 25-year-old gave a strong performance. Salifu came close to scoring before Sheriff took the lead in the 63rd minute when defender Keston Julien scored.

However, the score was level five minutes later when Eugen Sidorenco scored for the home team.

🇬🇭Mudasiru Salifu made his debut in the Moldova super Liga round I for FC Sheriff against Zimbru Chisinau.

Mudasiru joined Sheriff on loan from Asante Kotoko recently and has already earned the trust of manager Stjepan Tomas to start the club’s first competitive match of the season. He did not disappoint and is expected to play more in the coming games.

In the last three years at Kotoko, the midfielder was a mainstay, helping them win the Ghana Premier League.

He scored two goals in 28 appearances for the Porcupine Warriors in the title success last season.

He is one of the highly-rated midfielders in Ghana and is tipped to have a successful time in Moldova.