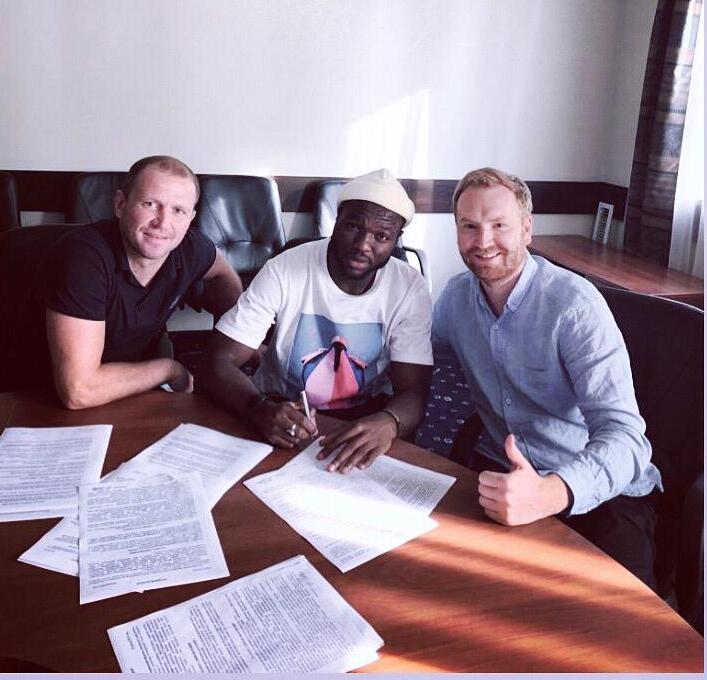 Newly-signed FC Tambov midfielder Muniru Sulley has disclosed that the lure of playing in the same league long-time friends Rabiu Mohammed and Aziz Tetteh played a major role in his move to the Russian Premier League outfit.

On Tuesday, Ghana's leading football portal, GHANASoccernet.com exclusively reported that the attacking midfielder has penned a one-year contract with an option for another year.

“Al-Hamdu le-Llyah. Allah has brought us together. Abdul-Aziz Tetteh and Mohammed Rabiu, I follow you. Tambov is the next stop! Russian League," wrote Muniru on Instagram.

He is the younger brother of Albacete midfielder Sally Muntari, who previously played for Milan and Inter.